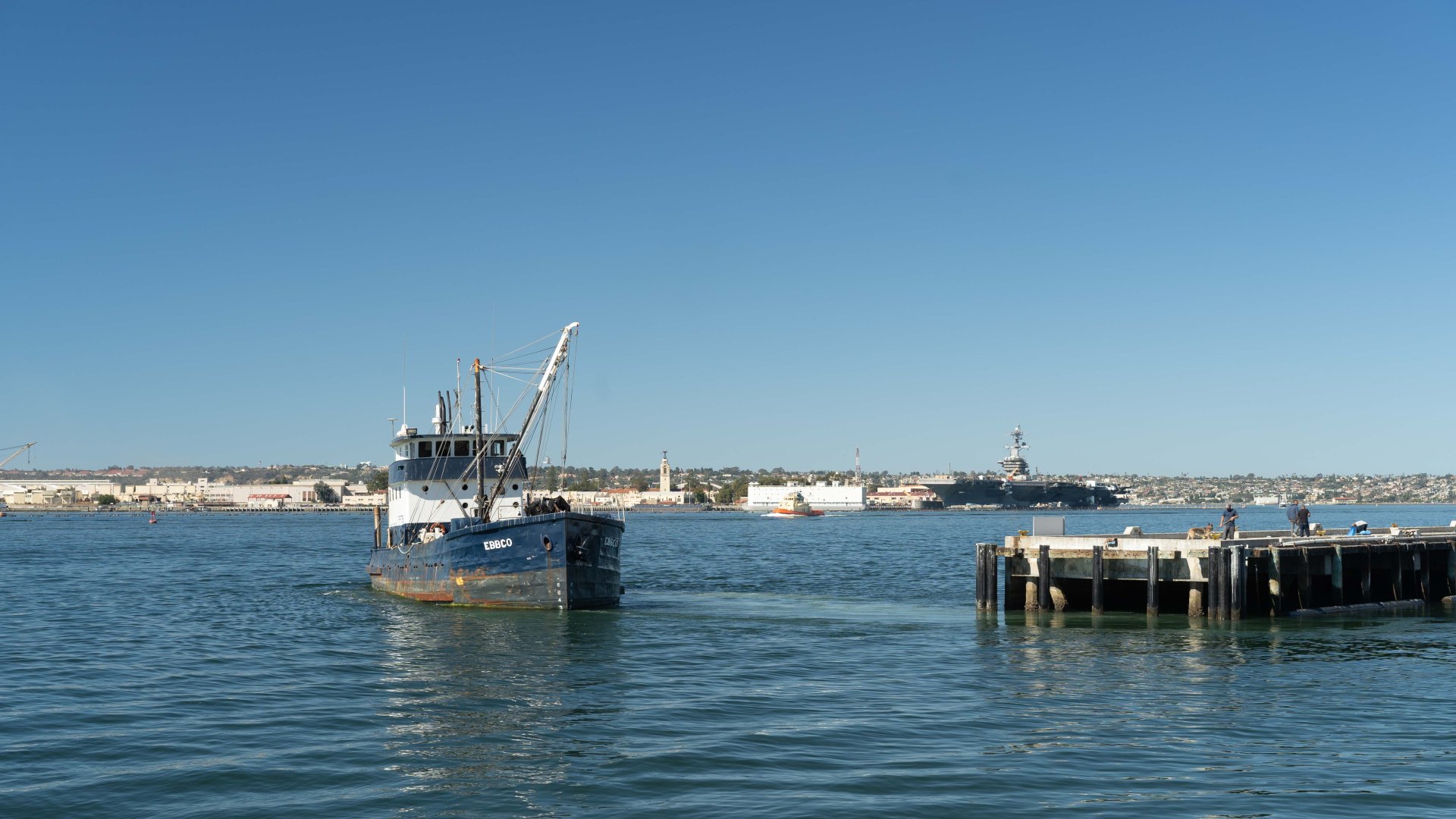 Yes it does.  A couple of weeks ago after thinking about doing it for a year I bought a full frame mirrorless digital camera, a Sony A7iii.  I chose the Sony A7iii over the Sony A7riii because of price and the fact that the bigger files would overwhelm my current computer setup.  I chose the Sony over a Nikon Z7 or Z6 mainly because the 24 mega pixel Sony is available now and I have a number of Minolta/Sony/Sigma AF A mount lenses I like a lot.

I also bought the Sony Zeiss 55mm f1.8 when I got the camera from a local camera store.  No surprise the Zeiss lens works great with the Sony A7iii.  The above shot was taken last weekend in full sun with a sun shade on the lens and a polarize filter.  This shot was taken in raw and converted to black and white in Lightroom Classic.

The Zeiss does a good job with color too.  But this is a well reviewed lens from one of the best suppliers that was designed for the A7 line of cameras and cost $1,000.  So you expect it to be good.  It is also light and smallish.  Plus has a 49mm filter size which I have a lot of lenses that size.  In fact that is the standard filter size of many of the Minolta lenses.

But when I got this camera the real question in my mind was how well my favorite Minolta – Sony A mount glass would work.  These lenses are;

I also bought the Sony LA-EA4 adaptor that is designed for the Sony A7 series of AF lenses with screw focus.

As I found out immediately the A7iii with LA-EA4 adaptor worked very well with both the Minolta lenses and the Sigmas.  As you can see in the shot above the 24mm gives a very good still shot.  I used center focus and center exposure for this shot.  It was taken a few minutes before sunset.

This shot above of the purple geranium is about a 50% crop and was shot at 55mm f8 @ 1/00 ISO 800.  It is very sharp, good color, nice bokeh, and I got this lens for free.  This is my best purchase yet.  I got the 70 – 210 zoom and this lens for $32 dollars plus shipping.  A laughable amount.  This 35 – 70 focuses almost instantly with the A7iii and adaptor.  As with all of the adapted lenses I am reviewing here I would suggest manual focus if you are going to shoot video.  The adaptor and lens will just be too noisy for video in AF.

Above is my Macro 50mm 2.8 Sigma.  A well built lens that is quite sharp and can focus as close as .62 of a foot.  I have used this lens a lot with my first Minolta 600si as that camera came with this lens.  I have seen this lens on ebay recently for around $75.

And finally we have my Minolta mid range – longer zoom.  This is a very small compact zoom for the 70-210 range that might be 11 or 12 oz.  Is it as good as one of the large 70-200 2.8 lenses, no.  But I already own this lens and it works up to a very good standard and you can own one too for less than 50 dollars.  Here is another example below of this bargain.

The above is not a good photo but does show that the lens can give a sharp and acceptable result.

My point is that the Sony A7iii is a very flexible tool for getting high quality stills with a wide variety of expensive and low cost lenses.  Sony bought Minolta in 2006 and still makes cameras that use the Minolta A mount plus A mount lenses.  There are a lot of A mount lenses for sale now at attractive prices.  The ones I have work fine for still photos. And for that matter there are quite a few used E mount Sony lenses for sale too.  Although so far I have found some of the better E mount glass to sell at relatively close to new prices.  I have been looking for a 35mm Zeiss and in a couple of ebay auctions found the used sold for about 80% of new.  If you want to use video without the noise of the older style auto focus you are going to have to get some native quiet glass.

A7iii.  So far I like the Sony A7iii quite a bit.  Since I have had several previous compact Sony cameras including a HX80.  I am used to the menu and find the A7 easy to operate.  Now I have set up buttons to operate all of the major functions directly and adjustments a very quick.  This camera with reasonable size lenses makes for a package of camera and lens similar to my film SLR’s like my Olympus OM2n, Voightlander Prominent, and Minolta 600si.  The Minolta is now my largest body.  But it is only a bit bigger than the Sony.  I have no plans at this point to buy huge heavy glass for this camera so that it is hard to travel with and carry around.  If I had not had any of the older glass that works easily with the A7iii I might have made a different choice of a full frame mirrorless body.  I like the fact that Nikon with the Z mount has come out with some pretty light and smaller glass.  But the Sony already has done this.  The Sony 55mm f1.8 like I bought is about the same size and weight as the new Nikon Z 50mm f1.8.  But the Nikon 35mm f1.8 is over 13oz.  The Sony 35mm f2.8 is 4.4 oz and the Sony 28mm f2.8 7.1 oz.

Enough for now.  I have a bunch of rolls of the new Kodak Ektachrome and am waiting for the first finished roll to come back from the developer.