Up until recently we produced recorded sound using analog technology.  The technology was to take and analog source like a wax cylinder or flat plastic disk with sound groves in them.  Run a “needle” down the groves and amplify the sound produced.  In the 50’s vinyl LPs we produced first in mono and then stereo.  Stereo recordings started in the late 50’s.  Beginning in the 60’s very high quality sound reproduction could be had from high quality analog record players.  I bought my first higher end system in the early 70’s. In addition to a record player I had a reel to reel tape recorder/ player. 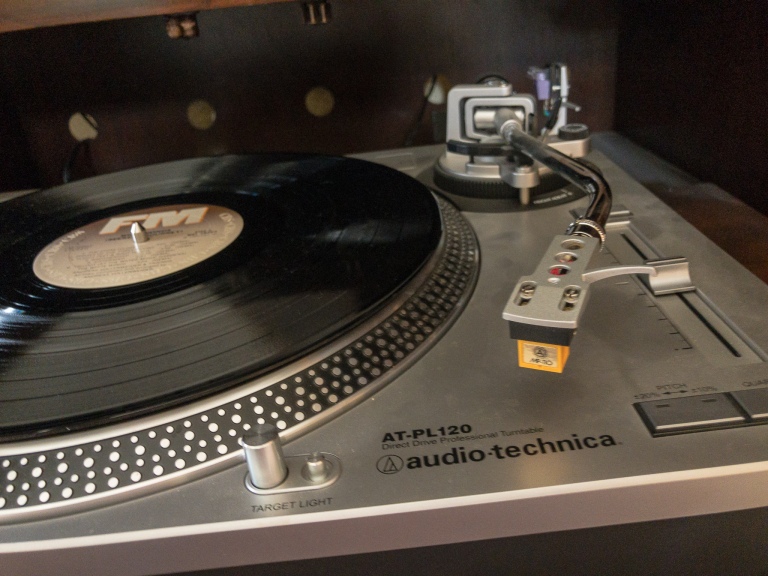 In the early 1980’s the music CD came along and it took the industry by storm.  Sony made the first CD players that I ever saw and were over $400 dollars back in the 80’s.  Soon lots of people made players and millions bought them.  The CD changed music from analog to digital.  CD’s do a very good job of it and very soon CD’s generated more volume than LP’s.  Some record stores stopped selling records and only sold CD’s.

And finally around the year 2000 on line music became popular with Napster and Apple’s iTunes and iPod.  I knew 15 minutes after using a borrowed first iPod that it was going to change the music industry, and it has.  In 2018 a lot have people get their music with on line subscription services like Apple Music, Spotify, Google Play, and Pandora.

So today I use LP’s, CD’s, and iTunes and on line services.  So which of these types of music delivery sounds best to my ears when it goes through my best audio system which includes very large JBL speakers and a high quality amp.  I like vinyl LP’s the best if it is a well mixed record.  I have a number of times played records, CD, and iTunes on the same music and every time I like LP’s the best.  It is very hard to describe why, but very easy for me to hear.  The best I can do is to say that the LP’s have more sound. 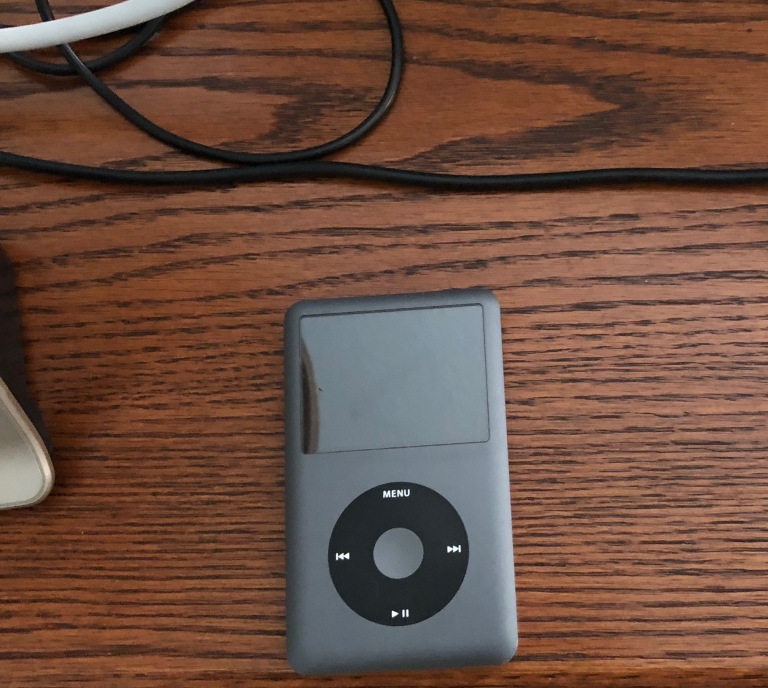 CD’s provide very detailed sound that can be excellent, but just like digital photos, CD’s can be perfect, but sound clinical / dull / without the color of LP’s.  I suspect that when sound is converted to digital that the imperfections are scrubbed off and even though CD’s synthesize the analog sound at a high rate it is not the same as pure analog and our brains can sense that.

iTunes and other on line mp3 type music has come a long way in the last 15 years.  I think that Apple music through a late model high quality DAC gives sound quality very similar to CD’s.  5-6 years ago this was not the case.  I could easily tell the difference.

The fact that lots of people have recognized that the old LP system of sound reproduction was to many people better, has lead to a major expansion of the analog record business.  In our local area there are all of a sudden quite a few record stores where only 6-7 years ago there were only a couple.

So do we keep vinyl, CD’s, and on line/ iTunes?  Likely.  I am going to continue to use all three.  But in the future I will likely buy more records and not so many CD’s.  I use a couple of the on line music services plus iTunes every day.

For sound quality I like vinyl best when I can take the time to sit in the room with my big sound system.  I also like the additional benefits you get with LPs like,

For on the go I like using an Apple device with a good DAC and using either a wired connection or bluetooth.  Bluetooth has good fidelity in my home system or car system.  Additional benefits are,

A big negative of on line is you only can listen as long as you pay the monthly fee to the service.  I actually know what music my grandparents liked in the 1920’s because I have about 75 of their 78 records from that era.  90 years from now no one will know what I liked on Apple Music. 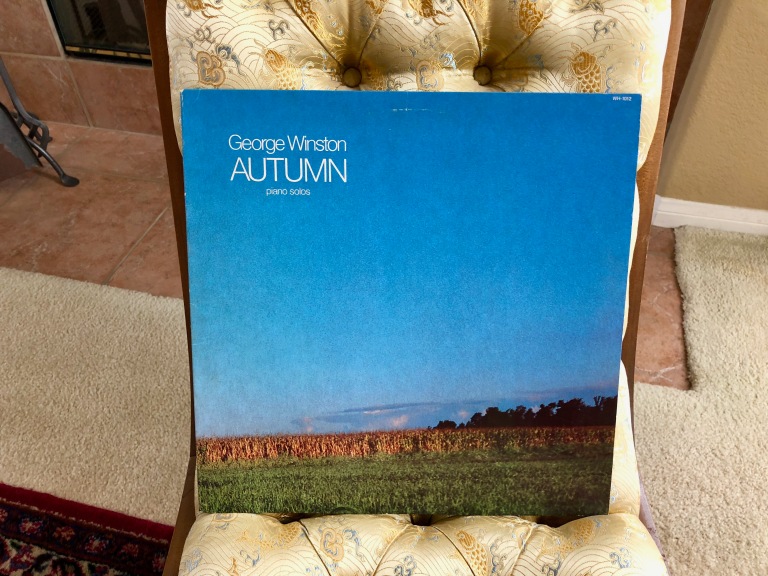 CDs are somewhere in between.  I have several hundred of them.  I have uploaded them to iTunes and so can use a mobile service to listen to them. Some CD’s that have good mixing are really startling at how good the sound is.  CDs you can also do portable.  I still once and a while take a few with me in the car and use them.  No internet needed.  Simple no complications like with on line stuff.  You own CDs and don’t pay every month.  CDs can be bought for about the same price as iTunes albums.  And you can buy used CDs.