After waiting a year and a half for the new Kodak Ektachrome I finally got some.  These samples are from the first roll of Ektachrome e100.  The featured image at the top of the page was taken last weekend and is totally unedited.  It did not need any editing and this is exactly as I got it back developed and scanned by North County Photographic in Carlsbad CA.  When I saw this shot on my computer this afternoon I just went “wow” look at those colors.  My second thought was, “I can’t improve this image and am going to leave it alone.

The above picture just POPS with that pink animal costume for halloween.  The Olympus OM2n is a very good film camera.  It was the very first SLR that metered the exposure right off the film.  That was handy for this shot as I trimmed off a bunch of overexposed but not blown out image to the right.  Most positive film (slide film like Ektachrome) does not have the dynamic range of print film or digital.  My impression from shooting one roll of the new Ektachrome is that this film has more stops of range than most slide film.

And when I saw this people shot (of my wife) using a bounce flash, a lot of tungsten lighting, and using a tungsten filter it made my very happy.  It means that this Ektachrome gives good skin tones.  That puts this slide film ahead of Velvia 50 or 100 that I use for landscape but not people shots.  Both give what I consider unflattering skin color.

I have to say I really like these skin tones.  I usually have to do some color tone editing with most films and on these two people shots I only cropped the photos and made minor exposure adjustment.

On the other hand this Ektachrome does not like it when I bring up the shadows in Lightroom.  When I used the auto setting on Lightroom Classic this photo got much too grainy.  So I went back to the original and increased the black table cloth just a little.

I really like the colors of Ektachrome e100.  But this is my first roll and I have 7 more in the fridge to get some more experience.  You can see from the above photo that when you go from full shade to full sun that it holds up pretty well.  If I had been using a separate light meter I would have likely added a stop to the exposure and that shade of this shot would not have blocked so much and the full sun would have been just slightly overexposed.

The above is a mixed sun – shade – and a tiny bit of skin.  When you look at this blown up you can see sharp bricks to the right.  And sharp photo overall until you get to full sun.  Very likely something like Portra 160 or 400 would have held on to the highlights a few stops longer but I do not think the orange in the T-shirt would have been nearly as bright.  Ektar would have worked but the skin would have had more of a red hue.  And the Ektar would have had a different overall cast to it.  But I think Ektar or Portra would have been almost as good with the details.  That said, with just my gut reaction I think for this shot I like the color rendition of the Ektachrome the best of all three of these.  I am sort of smitten with this film after one go at it. 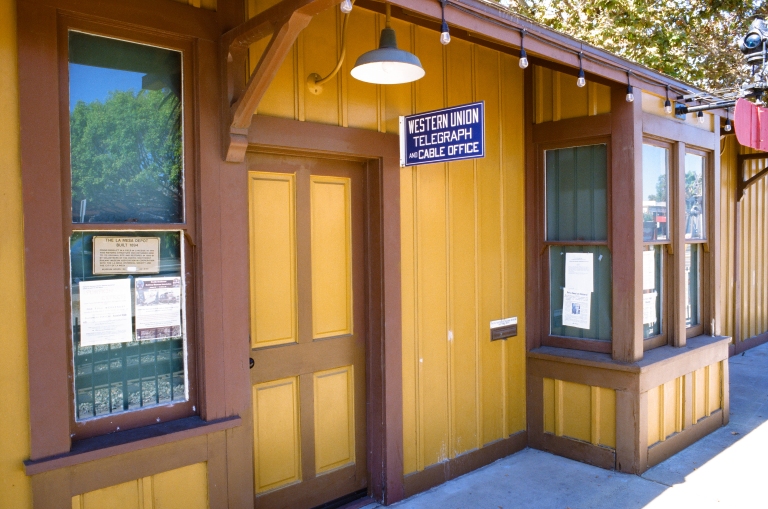 Look at this nice color and clarity. Good mixture of shadow and highlights.  The Ektachrome handles it all really well.

These colors are just fabulous.  Bright, saturated, but not overdone like Velvia can get.  The above shot I only cropped I did not adjust the color at all. 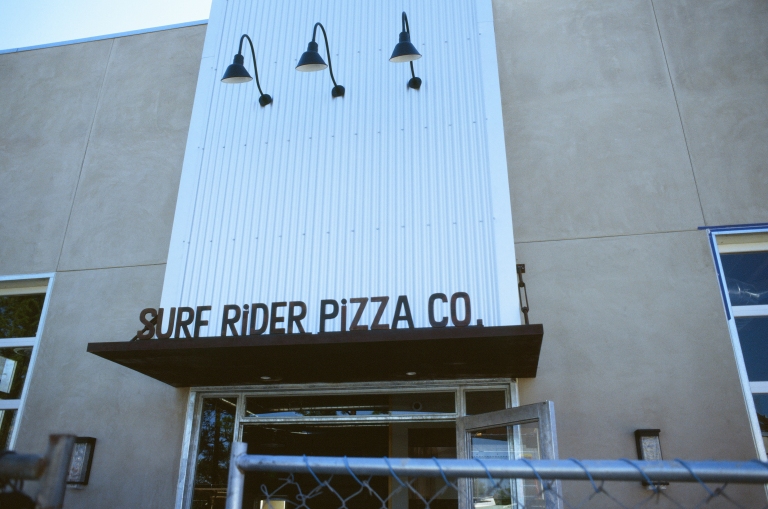 Very lifelike colors.  I did not post process this photo expect for crop.  The colors look exactly like what I saw in the field.

I used a little dehaze on this to cut down the glare from reflections, but other than that this is right from the developer. 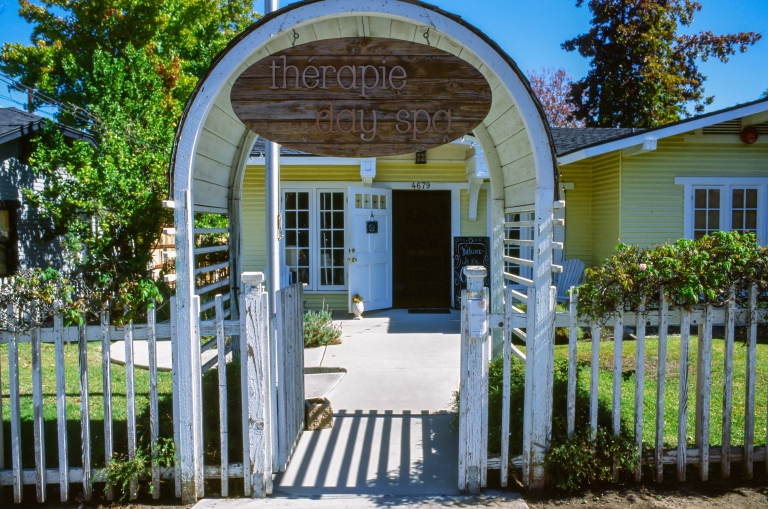 I shot one roll of 36 and got back 36 images.  None were junk, but some were better than others.  My overall comment after this one roll is to say that my long wait for this film was worth it.  Kodak has a stunning winner on it’s hands.  The price is a little steep, $12.95 per 36 ex, but that is the same price as fresh Velvia or Provia.  If you are into film buy some and see what you think for yourself.  If you are not into film, give it a shot.  After just buying a Sony A7iii and a Zeiss lens I can tell you film is not more money than digital.  Get yourself a good quality SLR with a 50mm & 28 or 35mm and go enjoy.