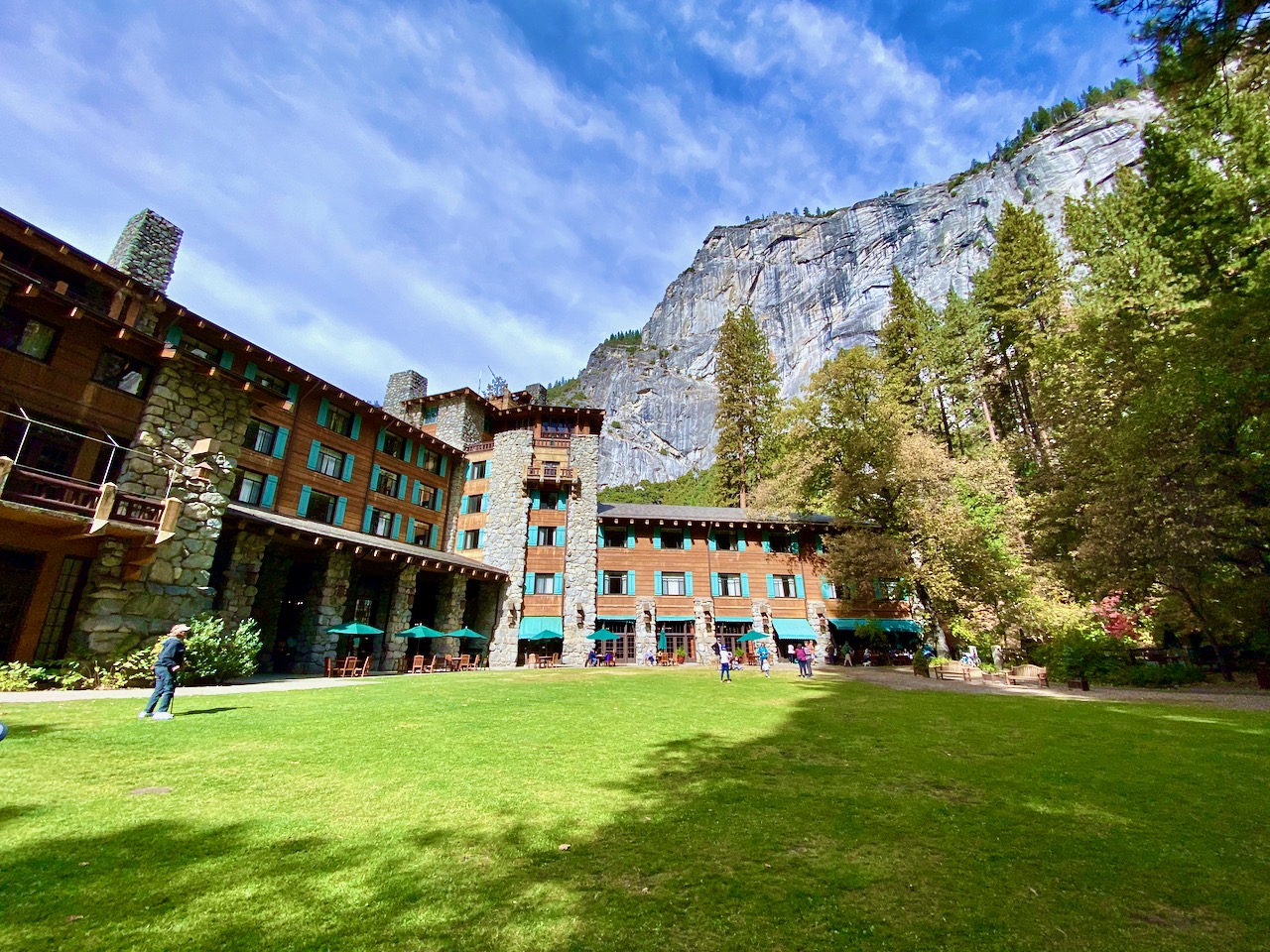 This week my iPhone 11 Pro camera has improved again.  Three days ago through a software download it received the deep fusion upgrade.  Without a doubt my iPhone camera is now my most technologically advanced device.  All around it is the best camera I own.  And I have a Sony A7iii full frame mirrorless with a number of excellent lenses.  If I could only own one camera it would be easy for me to chose, the iPhone.  Is it perfect, no, but it does most photography and video extremely well.  And you can edit your stills or video on the camera.  You can add other camera apps like Lightroom Mobile to add other abilities like raw capture.

The top image above is shot with iPhone 11 Pro using the native camera app and jpeg.

For many decades the camera industry was based in the USA, Germany, and Japan.  The big events in the last 100 years for the camera industry was 1.  Kodak popularizing photography starting about 1920  2.  Leica inventing the 35mm full frame compact high end camera in the late 1920’s.  3.  World War Two brought huge advancements in the still photo and movie cameras much of it caused by camera and lens advancements brought on by the war.  4.  Japan becomes a big maker of cameras and film in the 1950’s but Kodak in the USA is by far the predominant supplier followed by Agfa in Germany.  5.  Kodak invents digital photography and then does not develop it.  6.  Japanese camera companies capitalize on digital cameras and become the predominant source of digital cameras.  7.  Film sales collapse and so does Kodak around 2005.  8.  Computational photography begins approximately 2015 with the iPhone, then the Google pixel camera in 2017.  2019 Apple, Google, and Samsung bring out advanced models.  2019 Apple iPhone XS, Google Pixel 3, Pixel 3a, and finally iPhone 11 Pro begin a flood of advancements and both have now surpassed the Japanese camera makers as suppliers of the World’s best and most dominant camera systems.  9.  Film is not dead and is now a hobbyist – boutique still and moving image capture system that is likely to be around for some time.

Does the iPhone 11 Pro do everything perfect?  No.  Good looking macro shots are still much easier with a larger camera and macro lens.

You can get a good close up with the iPhone but not this good.  And the above shot was easy to take.

And here is why film will not be going away soon.  I can see myself and others taking an iPhone 11 Pro in their pocket and for a big camera a full frame with film in it. 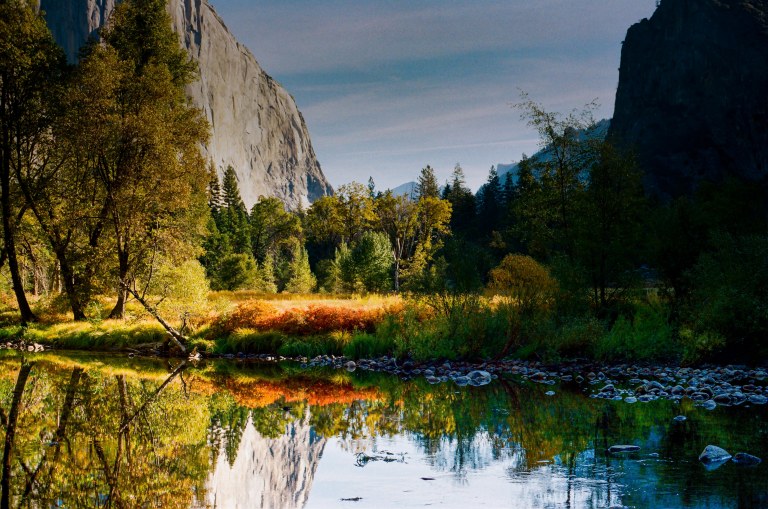 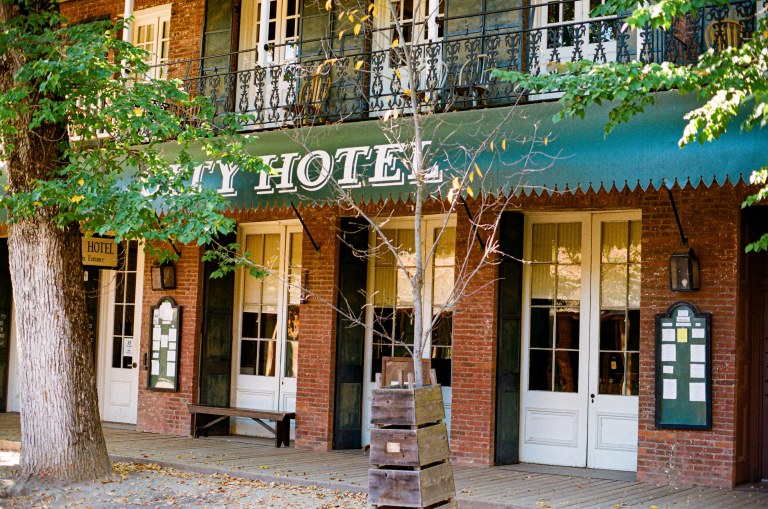 All three of these shots were taken with a Minolta 600si with Minolta 50mm f1.4 lens on Kodaks cheapest color film Kodak Color Plus.  The Color Plus is what I had in my office and so I took and used it.  Color Plus to my eye has quite a bit of grain.  One roll I shot in mid day sun without any filters and the second roll with a polarizer.  The polarizer helped, but I still got mostly good shots out of the first roll.  The price is low on the Color Plus, but I am going to go back to Ektar, Ektachrome, and Portra for color.  T-max 100 for black and white.  Although I shot some really nice 50 speed Ilford not long ago.

I would have to say that there are times when some subjects have too many details for 12 mega pixel cameras and higher sensors help.  If you look at the top three photos of the Ahwahnee hotel and zoom in the 24 mega pixel sensor of the A7iii looks better up close.  The thing is that most times you are going to view this not zoomed in.  In that case you will not be able to tell the difference.

Do the Japanese camera makers have a chance to catch up in computational photography?  Yes, but I do not think the smaller companies have the ability to do it.  And even Canon and Nikon are tiny compared to Apple or Google.  Sony on the other hand is best able to try and catch up, but I am not sure their management is going to move fast enough.  The Japanese camera companies, all of them, just seem inept.  I like Nikon the best but they make one blunder after another and so far they cannot even get their cameras to work efficiently with wifi to transfer files.  Sony who makes millions of cell phones with great screens and full touch integration cannot even seem to put that on their $3,000 cameras.  And when Sony can’t make a grip on a camera body that feels good, how are they going to come up with good working computational software.  Sony’s system of getting files off their cameras wirelessly is not very good either.  Maybe if some software 3rd party supplier made available AI for cameras it would help, but I am just doubtful it will be enough.

Keep in mind that Apple’s photo-video system not only captures the images, but also edits them on the phone or any of their other devices with free software.  And Apple backs up your photos and video automatically.

For now I am calling a dramatic change in the center of the photo video universe and saying that it is San Francisco and not Tokyo.