The above shot of the gorgeous El Capitan rock reflected in the Merced River in Yosemite Valley was shot using the new super wide lens on an iPhone 11 Pro.

I am adding the iPhone photo a second time as the top title photo gets  cropped automatically by the blog software. 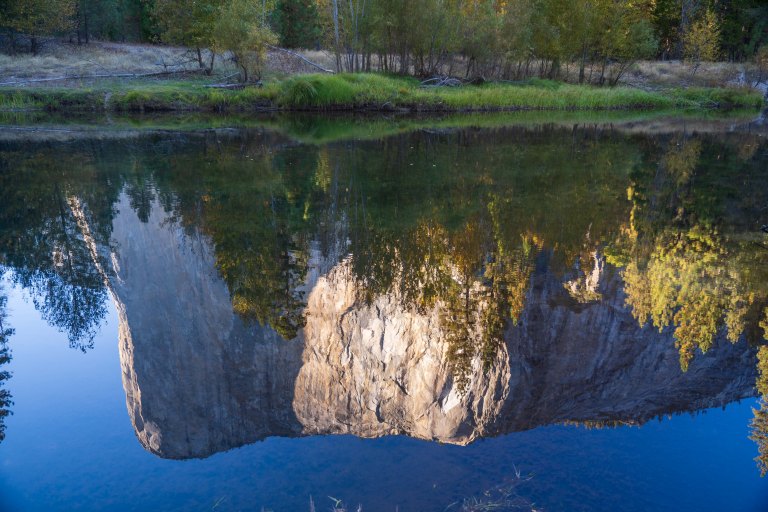 The above also great view is with the Sony A7iii at 24mm on the Sony 24-105 f4.  This is the reflection only of the mountain because I could not get both the reflection and the real thing in the photo with only 24mm.  The iPhone has 13mm and that is about what you need to get the whole thing in.

If you greatly enlarge the photos you can see the Sony shot with twice the number of pixels is sharper than the iPhone.  And I used raw on the Sony shot and had to use jpeg with the iPhone camera app.  My Lightroom mobile app does not access the super wide camera on the iPhone 11 Pro so I could use raw.

When shooting subjects like huge mountains at close quarters like you get in the Yosemite Valley a super wide lens helps.  I don’t have one for the Sony.  Having this lens on the new iPhone can be a very helpful tool.

While we are on the subject of how useful iPhones are today for getting the shot here is a small waterfall where I shot an Apple “live” photo and then used the long exposure setting to get an effect that would have required a tripod on my other camera which I did not bring with me on this shoot. 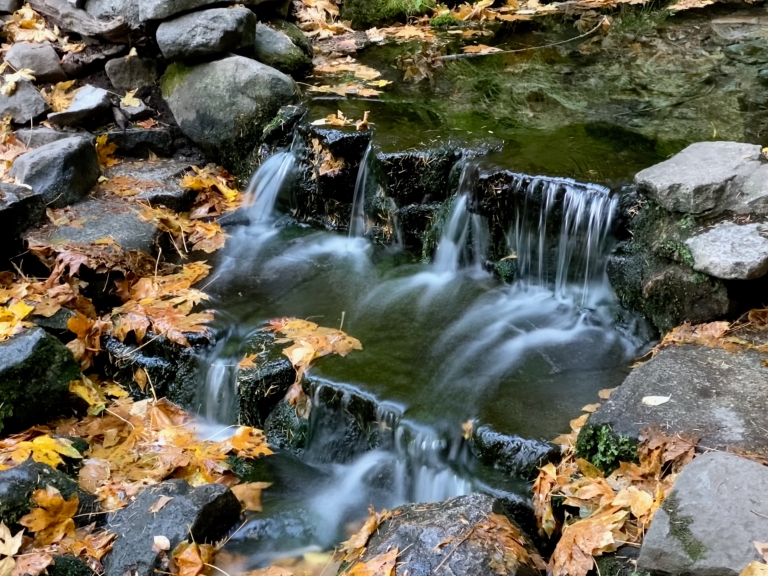 I just got finished with a photo workshop in the Yosemite Valley of Yosemite National Park.  There were two leaders of our group.  One of the leaders has one of the biggest circulation photography blogs on the internet.  He is very pro Canon camera.  But he reviews all brands.  The other leader brought an old Nikon full Frame DSLR as his main camera.  There were a total of 14 students and 2 leaders.  Of the 14 students 2 brought Sony full frame mirrorless, me and one more.  There was also 1 student who brought a Fuji XT3 crop sensor mirrorless.  The remaining 11 students all had Nikon full frame both DSLR and mirrorless.  One student brought both a Nikon D850 and Nikon Z7.  Two people had two Nikon Z series mirrorless.  bodies.  I did not count but I would saw about half the Nikons were DSLR and half mirrorless.  All 16 students and teachers had iPhones.  I did not spot an Android in the group.  One of the teachers and several of the students also had Sony compact cameras with them.  I find it kind of astounding that there were no Canons.

In my last post I mentioned that I had purchased a Sony Zeiss 35mm f2.8 lens for the A7iii.  As mentioned in my last post I just loved the size and weight of this lens from the start.  It changes the handling of the whole Sony full frame mirrorless A7iii.  It changes this camera into something you can fling around and have a lightweight powerhouse.  I also think highly of the sun shade that comes with this lens.  It is much easier to use it than the regular ones.  Here are some shots I got with this lens on my recent workshop. 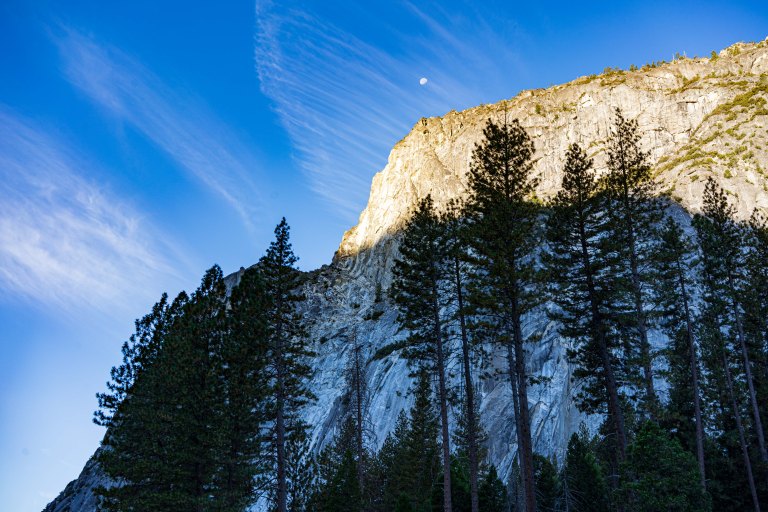 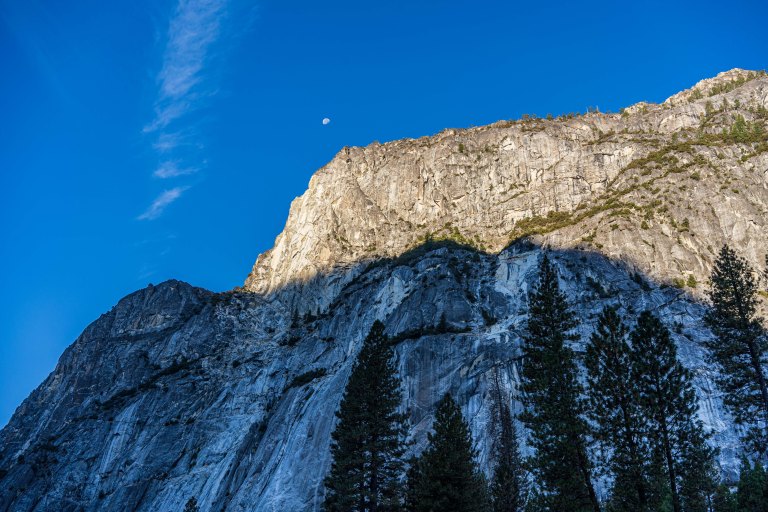 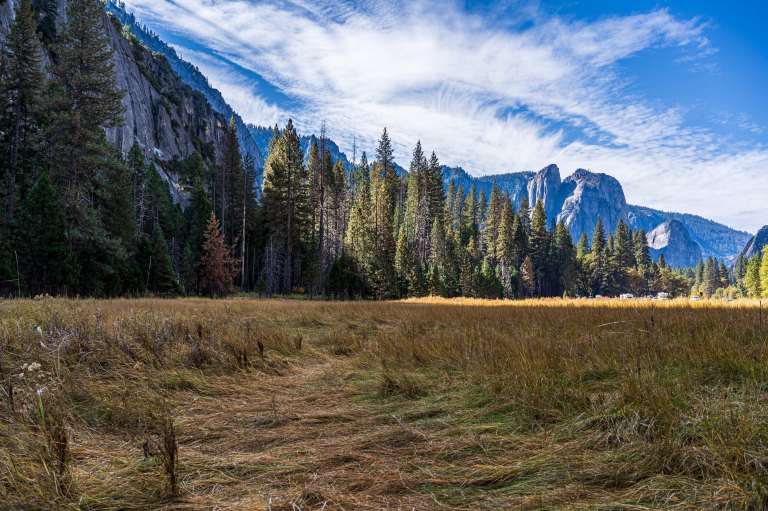