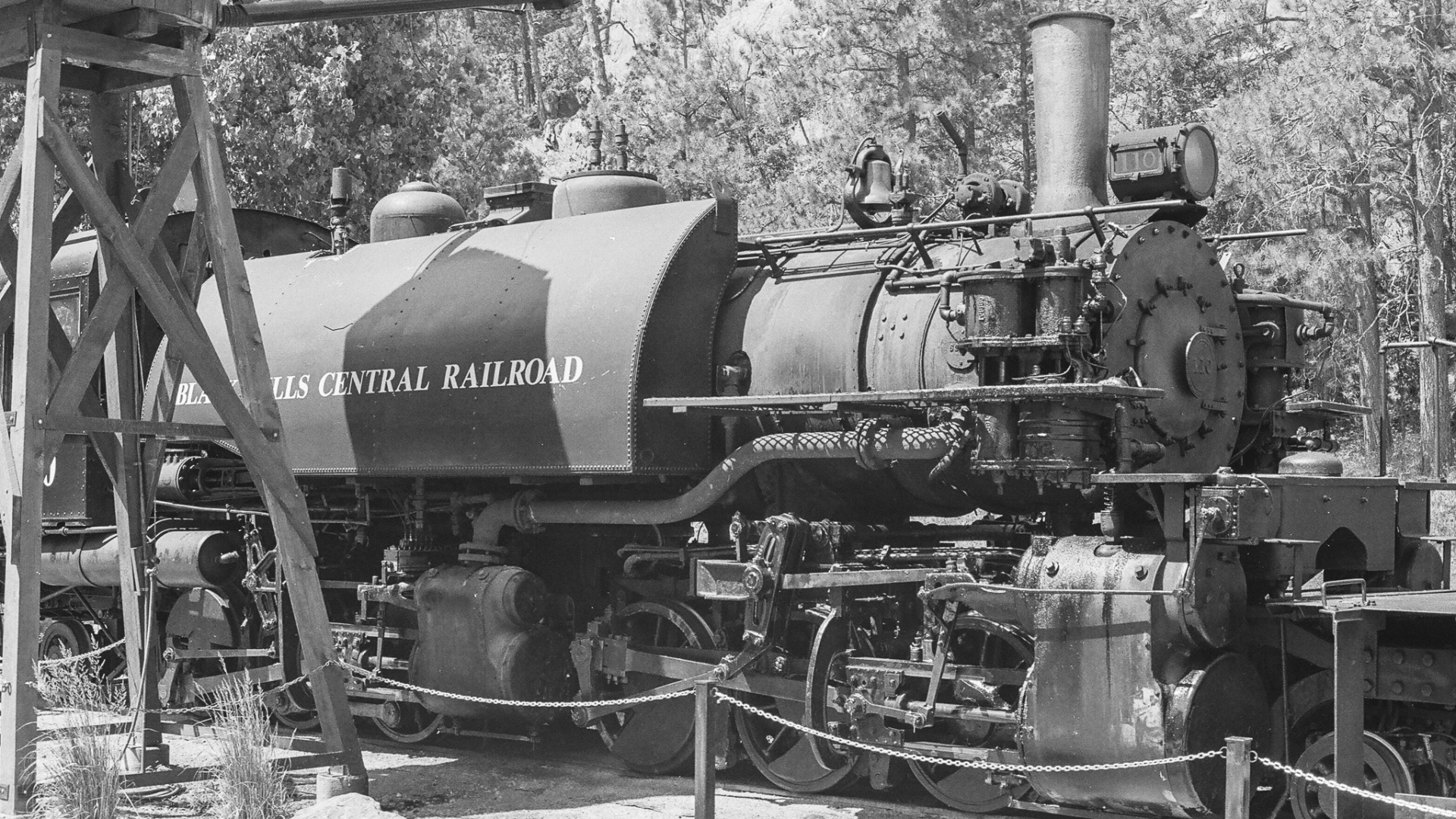 Today I saw the first rumors of the update of the Nikon D750 that will likely come next year.  Is that a wise move by Nikon, and is the DSLR dead?  My answer to those two questions is yes and then no.  But let me put in a qualifier on if it is a wise move by Nikon.  It is a wise move if Nikon improves the auto focus in live view so that it is at least on par with the current Nikon Z6.  If the back screen gets a bump up in speed then it becomes much more useful.

Over the last six years I have taken under ten videos with my cameras that were not smartphones.  The new iPhone XS Max which I have had now for about two months takes excellent video including 4K up to 60fps.  Apple has an easy to use video editor called iMovie that is free and works well.  And I don’t have to learn all the stuff that goes with bigger cameras like my Sony A7iii like “log” “lut” “gamma” “grading” and so on.  I have shot some test videos with my Sony A7iii.  It is far harder to use than the light iPhone XS Max which I put on a small tripod type holder.  The iPhone XS max also has a far better screen to use with the camera than the Sony.  My point is that one of the Key mirrorless advantages is lost on me.  Better video than a DSLR.

The key advantage for me of an EVF is to improve exposure.  Seeing zebras and the histogram in the viewfinder helps.  I mostly use the zebras and adjust exposure compensation using them as a guide.  But with improved live view on a D760 you could see that information on the back screen.  Is that as good as the viewfinder, no, but it would help.  A big advantage of the OVF is it is always on and does not use power.  Plus the D750 I had this year had a much clearer optical viewfinder than the Sony electronic viewfinder I now have.

The rumors I read say the new camera will have a new 36 mega pixel back lighted sensor.  The optical viewfinder will be with a prism and 100% coverage.  The back screen will be flippy and full touch enabled.  Two SD card slots.  (I have also read rumors saying the sensor will stick with 24 mega pixels and the back screen will not be flippy.)  Price between $2,295 and $2,495.

Even though I wanted the weight to be less when I had the 750 that was only with the 24-120mm f4 lens that was 27oz.  The D750 was fine with the 50mm f1.4.  Now after owning the Sony A7iii for 2 1/2 months I would say I prefer the D750 and lighter lens to the Sony A7iii and lighter lens.  The 750 is a bit heavier but has a much better grip than the Sony.  And the Nikon buttons and co-ordination with the menu on the D750 was much better (actually much much better) than the A7iii.  And if the new 760 comes with the touch screen like I used on the Nikon D5500 then the Nikon D760 will have a far far superior control and handling setup than the Sony.

The other giant benefit of the D760 is that I assume it will come with an F-mount.  That means Nikon’s giant catalog of F-mounts will be able to be used on the new camera.  That means all kinds of specialty lenses but also much better values like the 50mm f1.4 for approx $400 instead of $1,500 on the Sony.

For the last couple of years uncounted people with podcasts, videos, and blogs have hailed the coming of mirrorless to replace the old mirror system in SLR’s.  I never really saw the reason for getting rid of the mirror.  I have had an Olympus OM2n body I bought in 1980.  In 38 years of use I have had exactly zero problems with the mirror.  And the old Oly has just a magnificent viewfinder with a very simple optical focus aid.  I would hope the new D760 would come with a similar manual focus aid or at least be possible to add one.  I really like focusing manually, but find it harder to do with viewfinders that have no help to let you know when you are at focus.

With these rumored features.

I think Nikon would have a real winner.  Of course something extra like a little electronic screen in the viewfinder with a histogram would be really nice too.