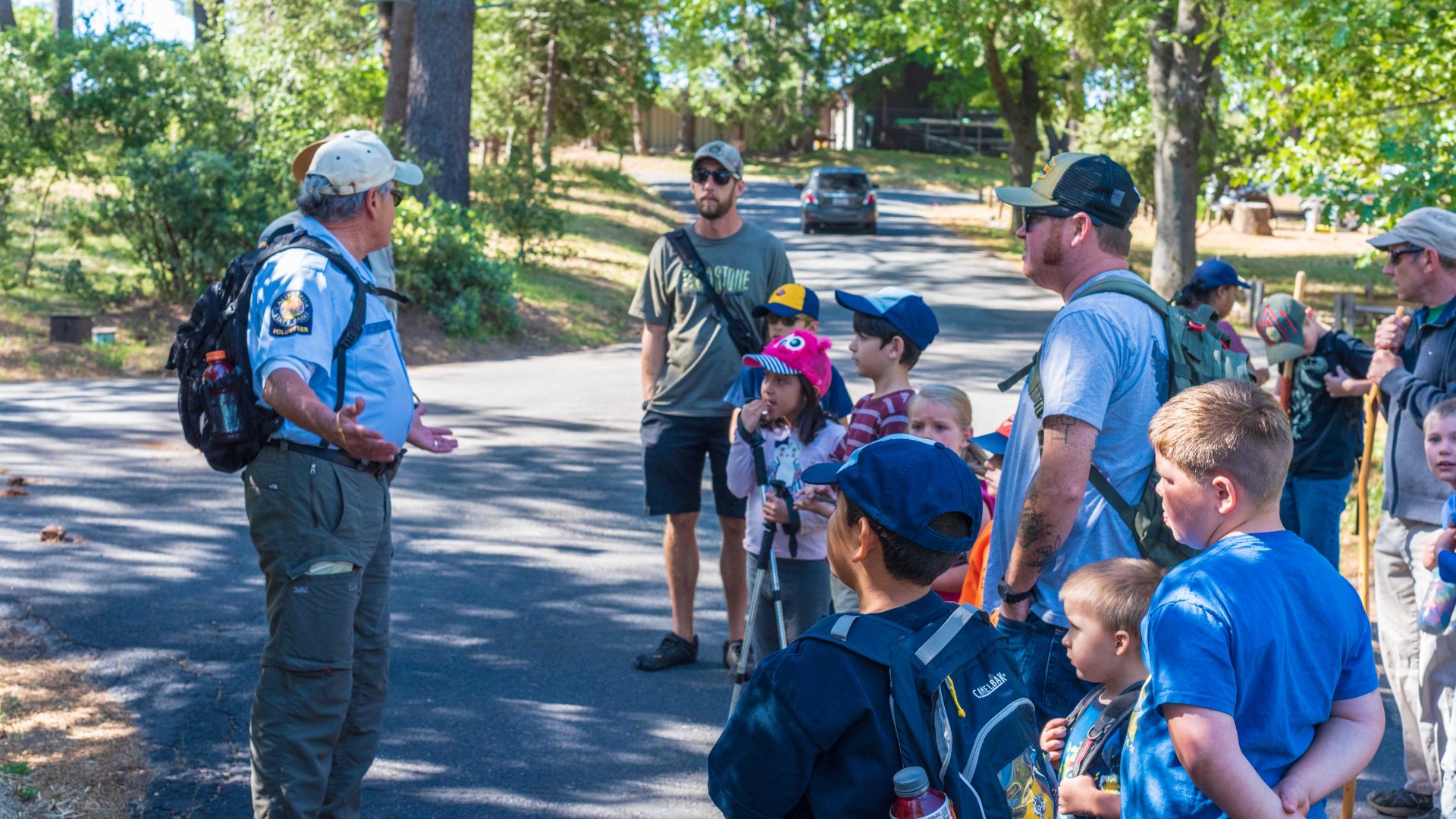 After thinking about it for 3 years I finally bought a full frame Nikon D750 camera.  When I looked at new DSLRs just over three years ago I went to a camera shop and had them put the Nikon D5500, Fuji XT1, Olympus OMD EM5 II, and Nikon D750 on the counter.  I went for the D5500 as I had been using a D3200 for two years and got very good images from it and no repairs.  The D5500 added new features including a very useful touch screen.  I checked out the Fuji as many reviewers were talking about it having a very high quality body with direct dials on it to make the most important adjustments.  I looked at the Olympus because I have been the happy owner of several Olympus cameras since 1980 and really liked the brand.  I looked at the Nikon D750 as I had been shooting full frame film for many years and liked the perspective of that size image capture media.

The D5500, Fuji, and Olympus all were about the same size and felt like they weighed about the same in the hand.  The Nikon D750 was a lot bigger and a lot heavier, and critically, would have been much more money than in my budget at the time for a new camera once lenses were included.  The Olympus had a smaller sensor than I wanted.  The Fuji was nice but not smaller or lighter than the D5500 and would have been a lot more expensive for me to buy with lenses than the Nikon D5500.  At the time I thought that if money was not a problem I would have bought the D750.

So after three years I had the bug to buy a new camera before our summer motorhome trip this year.  I bought a Sony compact last year that fits in my pocket and gives me great results that are a step up from my iPhone X.  So I thought, why not try a Sony full frame.  I rented an A7rIII and Zeiss 58mm f1.8.  I got some really great files from that rental.  I would have stepped down to the A7iii though as the file size from the R were just bigger than what I want/ need.  I did not find the A7 comfortable in my hand. I did like the size of the body.  But when you add lenses much of the time it is the same size as a DSLR.  The Zeiss 58 f1.8 is much bigger /longer than the Nikon 50mm f1.4 and costs more than twice as much.  And there is the Sony menu system.  I have used it through all of my 4 Sony compact cameras.  I find the Nikon menus & controls easier to use.

I very rarely take video and when I do I use my iPhone.  My main reason for wanting EVF is to avoid blown highlights.  But Nikon offers an exposure setting that auto reads for highlights and avoids blowing them.  DP review and many others place the Nikon D750 and Sony A7iii about the same in overall quality.  So why did I get the Nikon?  I just could not pass up the deal and I am very happy with Nikon.  I still very much like my D5500 after three years.  I still think it is the best camera in it’s category.  It is so easy to use compared to my Sony compact.  It just does not fit in my pocket.

The deal.  Nikon sent me an email offering me the D750 plus battery grip plus 24-120 f4 lens for 2 grand.  The Sony A7 body was 2 grand.  And the Sony 24-105 f4 is $1,300.  So if you don’t count the grip and only the lens and body the 750 is $1,300 less.  But I bought a 50mm f1.4 from Nikon for $369 (refurbished) and I did get the grip.  The 750 was about 40% less than the Sony comparable package.  Now I have had it for a week.  I made a good choice.  What is the single thing I like the best about the Nikon deal, the grip I would have never bought if it was not free.  It makes it so convenient to go to portrait mode and has and extra set of controls and one of those easy adjusters for setting focus.  What is the thing I like the least, the size and weight up from the D5500.  But the Sony A7iii would not have been smaller with the 24-105 on it and would have been just 8 oz lighter.  Plus after a week I am kinda used to the heavier weight.  Yesterday I went hiking with the 750 and used a Peak snap connector on my backpack strap.  The size was fine.

So what do I like about the D750 so far.  It gives great images, fast.  No waiting for focus or anything else on this camera.  The files come up looking really good and the jpegs too. I usually shoot raw, but tried using raw + fine jpegs.  I ended up using mostly jpegs of the photos I have taken so far.  I tried editing the raws in LR Classic and ended up about the same place between the finished raw and jpeg files.  The focus set on auto just seems to find the subject 9 times out of ten.  If it does not I just center and reposition.  I have been experimenting with the exposure.  The no-overexpose setting works about 80% of the time.  Bracketing and using LR to merge works well too.  I very quickly just set this camera on manual (not manual focus) on the top dial and used the two wheels to adjust f-stop and speed.  The individual buttons are faster than the touch screen on the D5500, but not by much.  I very much like two adjust wheels.  Makes using manual a breeze.  And I love love the big viewfinder.

So right now I am very happy with my purchase.  The files do seem a bit better than the D5500.  Even when I do a lot of cropping the result is fine.  So not getting a camera with 40+ megapixels seems the right choice.  If Nikon was introducing their mirrorless at the end of the summer I would likely have held off, but a year till next Spring was too long to wait.  If Nikon blows me away with a mirrorless that has normal size lenses (normal Nikon size), does not break the bank (Leica style), and comes with reasonable size files and not huge ones, then I might spring for one of those when they come out next spring.

So how does this affect my fondness for film.  It does not.  The only thing I am going to change with this summers trip is to only take one camera (besides cell phone) on each day and not a film and digital.  Last time I took film and larger digital cameras most of the time to compare shots.  That is done and now I need to concentrate on working with the tool in hand to make the best composition.

Final comment.  Right now I still think my Olympus OM2n and the Nikons from the 1980’s like the FE were a better design than what we have today.  I would like to buy an Olympus full frame digital that had a body the size of the OM2n and lenses the same size as the ones I have from the 1980’s.  Why is it only Leica seems to get this?  If my budget would stretch to a Leica M10 and 50m Summicron?  Well one can hope.