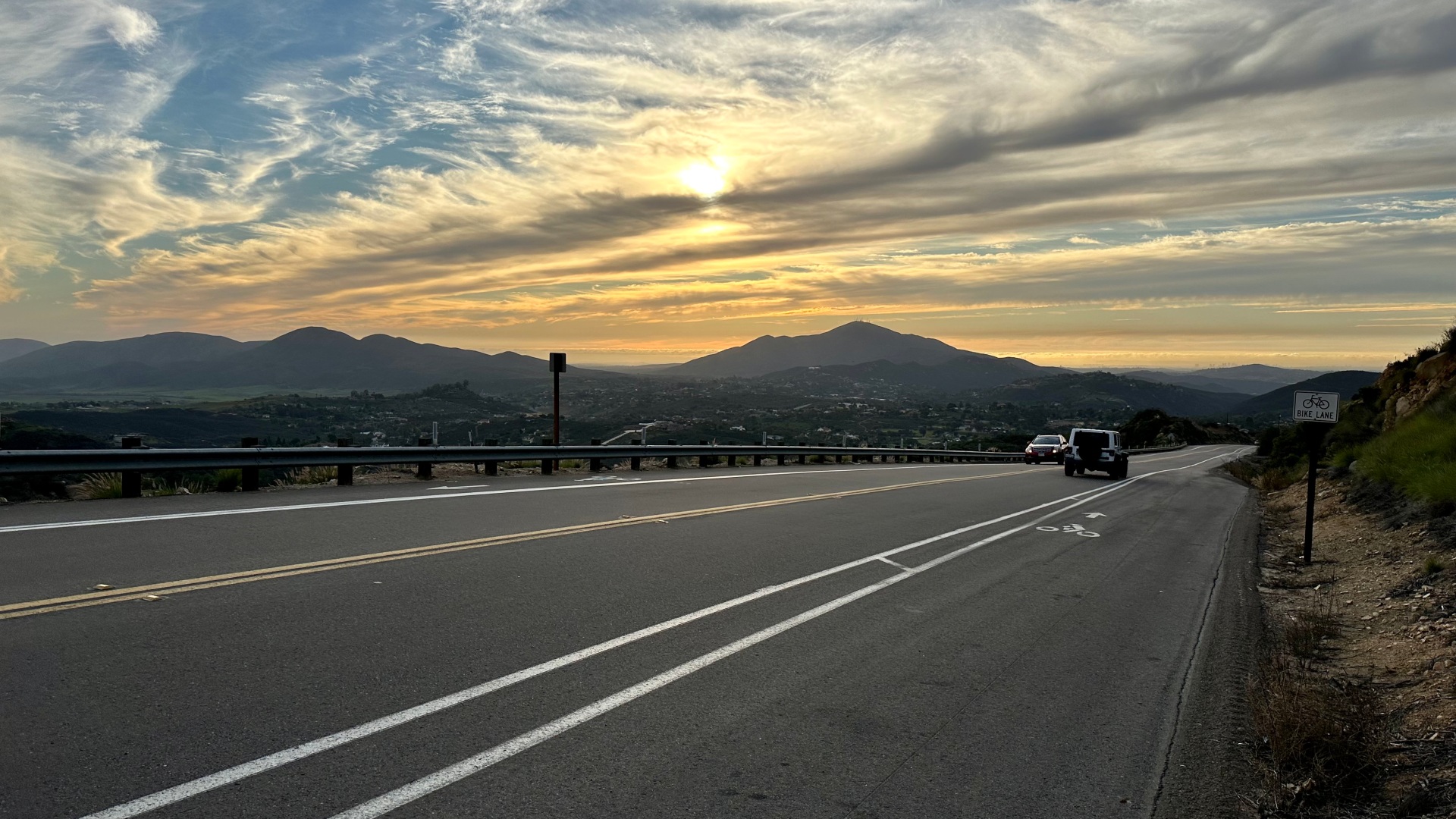 I have had my 2021 Tesla Model Y Long Distance for 23 months now and about ten days ago I downloaded the Full Self Driving Beta which allows you to use FSD on city streets. The first time I used it my eyes opened wide at how capable it was. My first test was in an uncomplicated area and the car was greatly improved over how it performed before adding the Beta. When it came to the first stop sign it stopped without my help. Then when it came our turn to go it just went. When it came time to turn left it did so, automatically. Then it had some problems starting up the next time at a stop light when I was turning right. It was our turn to go but it was a go on a red light. It did not start up right away and the cars behind me wanted to go. So I just took over and then put it back into self drive down the street. It was about ten more blocks to get home and I knew that when I pulled into the garage I had just done something special. The Tesla was now getting much closer to being able to drive itself. I had begun in the last few months to doubt that FSD was going to happen in the next few years. I would say that my opinion is changed to think that full automated driving is within 5 years. Maybe there will have to be some restriction on the roads where this is allowed, but still for most roads it looks to me FSD is getting better fast.

My car does need close supervision to drive on city streets, but I would say on less crowded less complex roads or freeways FSD (Full Self Driving) will work now. It is still a question as to if it is easier to use the Full Self Driving on crowded city streets or to just drive without it. I would say that after using FSD for a while you will get become familiar to using it like you have with regular driving and it will be easier to use FSD. On Freeways there is no question that FSD will make driving easier. Once you get used to what FSD will do I think you will want to use it a lot. For example, when in a traffic jam it is very easy to turn FSD on and let the car creep along with the traffic.

And now we get to the price decrease. Tesla has reduced prices of their cars basically back to what they were selling for two years ago. The exception is the Full Self Driving package which has gone from $10,000 to $15,000. When this price reduction happened I just smiled. Elon Musk has in one fell swoop figured out how to fill his order books for cars and to for the most part eliminate his car company problems. On top of that it looks like the Cybertruck is finally going to start up deliveries about June of this year. Tesla has enough reservations at this time to produce the cybertruck at full speed and still have a backlog. I would guess a lot of the people that placed orders may wait to see how the vehicle performs before putting up a lot more money, but even if a lot cancel there will still be a big backlog.

What does this huge price cut mean? The dozens of Tesla competitors will now need to compete with the largest EV seller in the World at a lower price level. I also suspect that reality will set in and the absurd price of some electric cars and trucks will come back to Earth. If you take the USA car market in the context of the economy as a whole I would guess many car companies are going to have problems they may not be able to overcome and may have to restructure or close. I would guess that economic problems will continue for the rest of 2023. Inflation is being tamed, but not defeated. If the Fed does not keep interest rates high for a while longer inflation will just come right back. Anyone who shops for groceries knows inflation and price gouging is rampant in the USA right now. When you see F150 EV trucks being sold at a discount to MSLP inflation will then be much improved.

One final bit of Tesla news is the opening up of the Tesla Super Charger network to non Tesla cars. As I understand it this has been the case in Europe for a while. In the US you have needed a Tesla to charge at the Tesla charging stations. My experience with Tesla charging stations is that they work well, are reliable, and easy to find using the Tesla car maps. I can see reasons why Tesla should and should not open up their chargers to non Tesla cars. But since Tesla seems to be going forth with letting non-Tesla cars use their chargers lets consider the advantages.

And that is all I have to say right now about Tesla and the future of electric cars. I still have my order in for a Cybertruck and will wait to see the reviews of the first ones delivered to decide if I want to go through with the purchase or stick with the model Y. I find the developments in full self driving to be fascinating and exciting. If I have any interesting additions to my cars abilities I will post them on this blog.