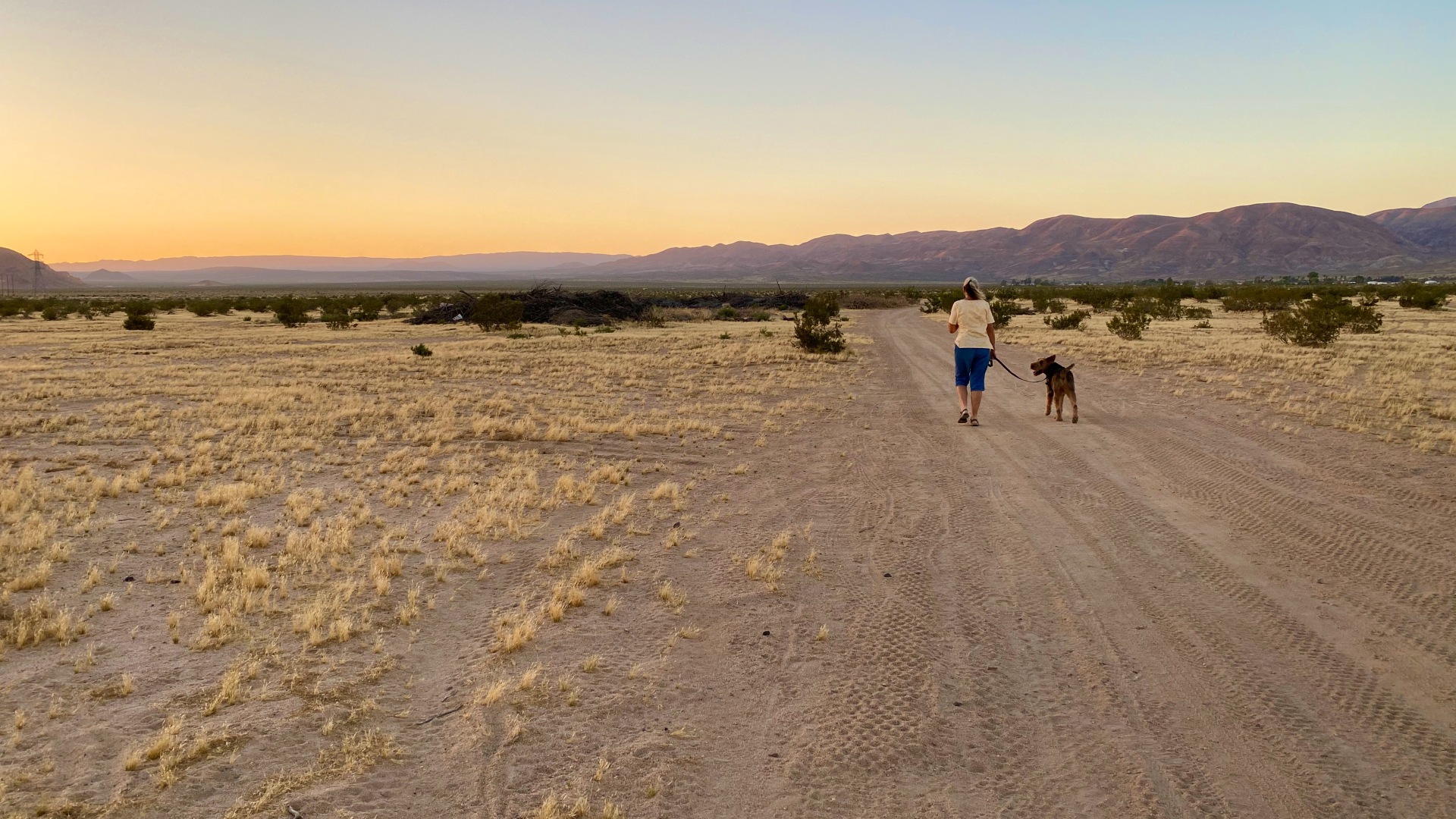 After months of sitting around our house doing very little we decided to use our RV this year and just continue on with our mask wearing and social distancing while on the road. So we packed up many masks, hand sanitizer, disposable gloves, and so on and headed out on the road.

We tried to head toward the areas that at the time had the lower amounts of covid problems. That strategy became more difficult as the trip went on. But we stayed out of the bigger cities, only stayed at KOA’s which uniformly in our experience take strict precautions with regard to the virus, and did things like wear disposable gloves when fueling up.

Our second stop was in St George Utah. Our RV park office was staffed with masks and a plexiglas shield between us and the person behind the desk. We were escorted to our site and had no close contact with anyone. We went to two museums while in town and both also had very strict rules that we and the other guests followed. We did go to a restaurant for dinner one night while in St George and all the staff wore masks. We made a second stop in Utah before leaving the State for WY and things were exactly as in St George.

Wyoming at the time was much more open. Few wore masks, but we did. The RV park on the other hand exercised the same preventative rules as the three previous campgrounds. We went to a very nice National Park exhibit. Ate some of the best Japanese food I have ever had at a small restaurant. And then traveled on to South Dakota and the Black Hills. South Dakota at the time had very few people who had caught the virus and was pretty much wide open. However, the attractions we attended seemed to all be taking precautions. We were in South Dakota for over a week and nearly all the attractions listed on the AAA book and Trip Advisor things to do were open.

A lot of the places to see in the Black Hills involved big pieces of land and few people. We did not go to Mt Rushmore this visit as we had been there twice before in the last couple of years and maybe that would have been more crowded.

After South Dakota on to Nebraska and Omaha. We went to the air museum west of Omaha and there we wore masks the whole time we were inside. Social distancing was in effect and hand sanitizer everywhere.

Then moved on to Kansas and it was the same thing. Everyone wore masks in the town of Lawrence KS. Even outside.

We are now about 3 1/2 weeks past Kansas and starting to head back west. About a week before we were going to visit some of my wife’s relatives in Ohio her younger brother and sister came down with c19. The two of them are in their 50’s and share a house they own. We think the sister got it from someone at the assisted care facility she works at. They became quite ill for a few days but not bad enough to go to the hospital. They did get some steroid type medicine from their doctor. That seemed to turn things around pretty quick. Both have underlying health problems. What is completely astonishing is that my wife’s 95 year old mother also lives in the same house. She distanced from her two children and never caught anything. We had to visit with them sitting outside on their patio while they were inside and on the other side of a screen.

Were these the most ideal conditions to travel this summer. No, not at all. But when you get into your early 70’s you don’t have that many years to get round to see things before it becomes much much harder to do so. And I thought that things would improve faster this summer in illness case numbers than has been the reality. But if you want to travel during the pandemic RVing is a good way to go. Is it failsafe? No, but for us so far we have not been on crowded airplanes. We have not stayed in any rooms for overnights except our own. We slept on our sheets and pillows, and mostly ate food we prepared and cooked, on our plates. So I think this is making the best out of a tough situation. And there must be lots of others that think the same thing as sales of RV to travel in has had a tremendous increase in sales this year.