So the summer starts tomorrow on Memorial Day and time to get ready to figure out how you are going to have fun plus how to capture some memories via images and video.  I personally plan to use both digital and analog cameras for stills and my iPhone 11 Pro, Nikon Z50 and Nikon Z7 for video.  Our plan is to hang around around where we live (San Diego) till after July 4 so that the current Corona virus shut downs and just the plain danger of the illness has a bit more time to hopefully decrease.  Some would say this is a good summer to go nowhere and others want to declare the problems of the last few months over.  For me I think it is a good time to head for some adventure but also not ignoring some special problems we have had for the last few months. 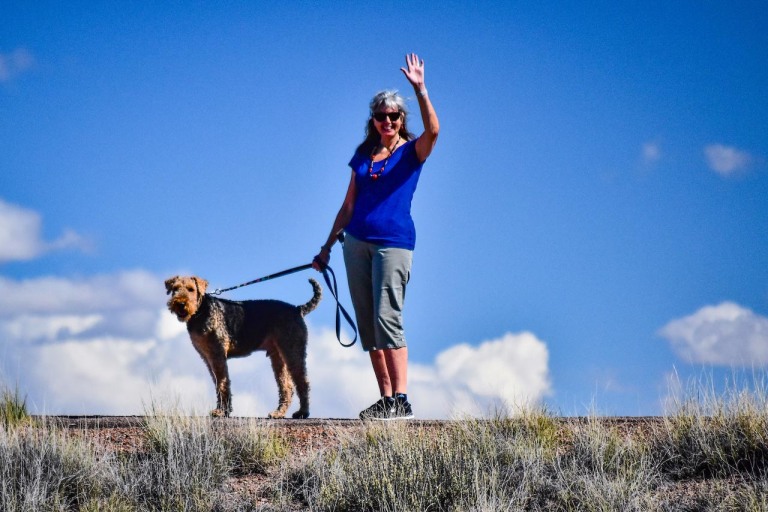 This year so far I have sold some cameras and bought some camera bodies and lenses both digital and film.

As I have said in several past posts I like my Nikon Z50 quite a bit.  This is a do anything, take anywhere camera that is one step down from the full frame cameras but so capable that you have to be extremely picky to see the difference.  The beautiful in this camera for me is the way it fits into my hand and how the whole kit of camera body, regular 16-50mm zoom, & mid to longish 50mm-250mm zoom fit easily into a small sling carry bag.  The longer zoom is incredibly good considering it’s size, weight, and price.  Even though it is a longer zoom at the 50mm end it takes close up photos well as can be seen in the shot of any azalea above.  Plus it’s video capability is very good.

And the heavier but full frame Nikon Z7 is a great camera for landscapes and comes in a smaller package than full frame DSLRs like a Nikon D850.  An advantage over the DSLRs is that the Z7 excels in both stills and video.  DSLRs that I have had in the past have not had good video capability.  I also like the Z7’s electronic viewfinder to get the best exposure possible when trying to get the best out of a landscape shot.

To me the Z50 and Z7 give a great duo of some of the most capable crop sensor and full frame sensor cameras sold at any price.  These cameras both have the Nikon Z mount.  So lenses can be interchanged.  Both have excellent viewfinders and back touch screens.  And for me importantly fit my hand and my mentality.  I can hold these cameras easily, operate the controls simply, and find what I want in the menus quickly and easily.

Then of course we have my ever present iPhone 11 Pro.  Every year it seems Apple makes enough camera improvements so that I shell out the money for their latest phone/camera.  The latest one is the best Apple camera yet.  I prefer using a regular camera shape to a phone shape and controls, but you always have the iPhone with you.  Plus this iPhone now has extremely capable low light and dark light modes that are amazing.  Included with the camera is the ability to edit photos with the phone or on any other Apple device easily.  This year Apple has much improved the Photos app on the iPad that does an excellent job on photos taken with the phone.  Better than the Mac OS software on my MacBook Pro.

My latest iPhone also does a good job with close ups and has an extra wide lens.

That extra wide lens on the iPhone came in handy.  When I was in Yosemite Park last October for a photo workshop the widest lens I had on my other camera was 24mm.  That was good for either the actual mountain or the mountain reflection but not both.  The Apple wide lens captured both with its wide shooter.  And in addition the iPhone shoots great video.  Very great video.  If I could only take one camera on a vacation it would have to be the iPhone 11 Pro.  I would rather have a couple cameras with me, but if only one it would be the Apple, it does everything well or excellently more so than any of the others.

I now have three Minolta 600si’s, one Olympus OM2n, and one Voightlander Prominent.  All with sets of lenses.  All are capable of really great photos.  Without a doubt the Voightlander has the most difficult to use focus system, but the rangefinder system it has does work well.  Just not on macro.  I have had the Olympus since new in 1980.  It has an excellent viewfinder and manual focuses easily when it is not dark.  The Minolta cameras are very similar to modern digital DSLRs but easier to use.  Their appearance is very similar to the two Nikon mirrorless I currently have, but a little different shape.  It has auto and manual focus.  It has a bright clear optical viewfinder that is always on, a big plus.  And the best controls on any camera I have ever owned.  No menus.  Simple single function switches control everything and you can see how they are set at a glance. And it has matrix metering for very good exposure control.

I took the above shot of a tree in the Yosemite area last fall with lower cost Kodak Color Plus film.  I was using a good lens but no filters.  The significant thing about this photo is that the leaves are not blown out.  Film in general retains highlights better than digital.

There are two types of film; 1.  Consumer Grade.  2.  Professional Grade.  At the time of this writing consumer grade runs about $4-5 a roll and professional $8 – $18.  I keep trying different types of film and can tell you that if it fits your budget stick with pro film.  In general you will get more beautiful images with it.  Right now I would say the best deals on lower priced film as of May 2020 is Kodak Color Plus 200 for about $4.75 a roll of 36 and Fujicolor 200 which can be as low as $4 if you can find it in the three pack.  The best deal in pro negative film is Kodak Portra 160.  Currently $8 when you buy it in the 5 pack.  But if you are shooting anything with Yellowstone, Grand Canyon, Bryce, or other red-orange rocks you want Kodak Ektar at $8.95 a roll or Kodak Ektachrome e100 for $14.

To me right now the best two color films taking price into account a little bit are Portra 160 and Ektachrome e100.  In my experience Portra 160 does not like full blast full sun.  Clouds and sun are fine, but blast-of-sun summer days Ektachrome is better.  And Ektar is a great all around landscape film with color as saturated (almost) as Ektachrome e100. Both Portra 160 and Ektachrome e100 do better with people shots mixed in with landscape.  If you are shooting people by all means go with Portra 160.  Portra comes in 400 speed too, but at about a $1 a roll more and more grain.  I do like Fuji Velvia 50, but it is slow film and the colors are over the top saturated.  Overall Ektachrome is a better film.  Velvia 100 is not worth the money.

Film speed is important, ISO in digital not as much.  There is a big difference between 100-200 speed film and 400.  Much of the time 400 speed film has more grain than you want.  Yes you can get it out with Lightroom but better to use a lower speed film.  Digital cameras these days easily go to ISO 800 with little to no degradation in quality.