Every year I post an update in the way I store my photo and video files.  So here is how I am doing it at the end of 2019 plus the New Years resolutions I am making to change the way I plan to improve my methods in 2020.

My main viewing tool is my MacBook Pro + Apple Photos app using Air Drop from the MBP to the Apple TV Box and then to our LG OLED TV.  If you use this method slideshows of both stills and video will play together in order on the TV in fairly high resolution.  If you upload to the TV via shared albums directly to the Apple TV the resolution is lower.  I have also tried Adobe Lightroom and their Apple TV app.  Flickr Apple TV app, Google Photos via the Google cast device.  Right now I get the best results with the method I am currently using.

Apple Photos is one of my main organizers along with Adobe Lightroom.  I am mostly a stills photo shooter.  But I do video clips too.  I just don’t like to edit video much so I add short clips to my slideshows and find it adds a lot.  If I was more of a video person than stills likely I would make longer videos with either the Apple or the Adobe video software.  Right now I just use the Apple iMovie video app when I want to put together a project video.  To me a big advantage of using Apple to store my stills and video is that they save the files using more advanced compression methods than just jpeg or the standard video methods.

iPhone capture.  When I use my iPhone I normally just let the stills and video taken migrate to the iPhotos app via wifi.  This nearly always works automatically.  Sometimes I use a wire to transfer files.  I use the standard Apple iPhone camera app 95% of the time when I shoot with the iPhone.  It works better for me in most cases than the Lightroom Camera app.  The exception is outdoor landscape shots when there is a lot of detail.  I find that in some instances raw capture has more detail in it than the Apple camera app route.  95% of the time I just edit files taken with the iPhone with Apple Photos.  I mostly do this on my MacBook Pro as the files are bigger when I edit them.  Sometimes I will use an iPad, but even this is not as good as the MBP.  When I take photos I like a lot with the iPhone I will export a copy to my backup files.  This way there is a back up in case somehow the Apple files would become lost.

I just want to add a story of how the Apple “push” system of saving and storing photos is dangerous to file loss or mismanagement.  For years I have saved photos on Google Photos.  Much of the time Google was my back up to Apple Photos or when I used Android phones my main back up system.  The other day I was adding some files to Google Photos on line from my iPhone.  I have done this often.  After a couple of hours Google messaged me in the Google app that I had backed up 1800 photos and did I want to free up this space on my phone.  I assumed that that meant was the files were in Google Photos on line and Google would be clearing the photos off the Google Photos on my phone.  So I clicked OK, then Apple saved me.  They messaged me if I wanted to delete those files from Apple Photos.  I realized that Google meant that since I backed up the files to Google on line I could delete from the Apple camera roll and then download off Google when needed.  APPLE IS A PUSH SYSTEM.  That means if you delete photos form Apple photos on your iPhone it removes them from the whole Apple system as soon as your device connects.  BIG NEAR MISTAKE.  That would have messed up my Apple albums and such.  Google is a web centric based system with the web storage as your main storage.  Apple is a distributed storage system using push methods.  That means that if you ever loose your iPhone or someone steals it and it is not secure the person that got your phone could delete 100% of your photo files.  Or if you irritate your 8 year old and they decide to get even with you they can erase your complete file library.  And if your Android phone is not secured they can do the same.   In my opinion it is essential you back up your files some place off line or secure on line and preferably both. 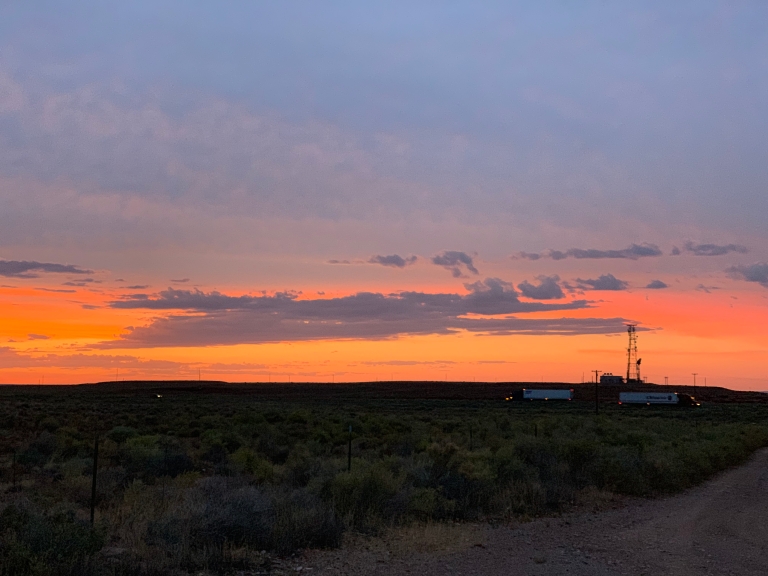 Digital and film capture.  My workflow with digital and film is the same.  I normally shoot still files in raw and edit in Lightroom Classic.  Same with film.  I get the files scanned by the lab and edit in Lightroom.  However, I have found that the new Nikon Z 50 jpegs right out of the camera are excellent.  They work very well just editing in Apple Photos.  Z 7 jpegs are good too, but usually I use that camera for high quality work where I want as many pixels as possible so I use raw.  I have also found that the new Nikon mirrorless cameras are designed to work easily with Lightroom.  More so than the files from my Nikon DSLRs back a year a half.  This is both with raw and jpeg.  Lightroom seems to work especially well with the newer Nikon raw files.  Much better than the Sony A7iii files.  I would guess that Nikon and Adobe worked together so that the Nikon files worked this well.  The rare times when I edit video files I usually use iMovie.

Normally I import files direct to a plug in SSD drive.  I back that SSD drive up at the end of the event or end of the month to a second SSD drive and also to DropBox.  In addition I have space on some bigger spinner back up drives and will put a copy of the files there too.  Plus I have a spinner file in my safe on our motorhome.  I save and extra copy there so I have a remote copy.  If so many copies sounds like a pain in the butt it is.  But if you want to keep your files safe this method will do it. 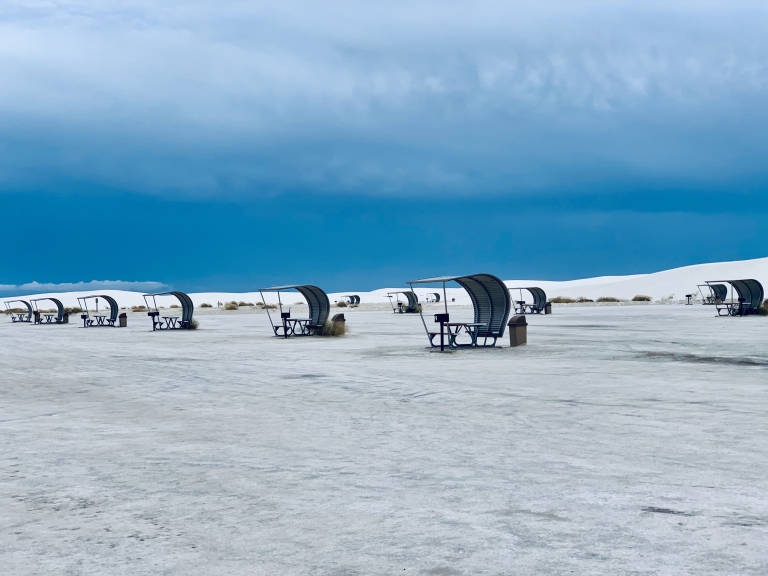 This year I switched from spinner back up drives to SSD.  The SSD drives are many times faster, smaller, likely more durable, and they cost more.  I mostly do not upload my video clips to Dropbox.

There are lots of people trying to get you to use their system to store files.  I like Drop Box as they do not change the files but just store them.  And it is pretty easy to add large amounts of data to their system.  I used to use Flickr.  Their upload system is time consuming.  I used to use Google a lot and now only some.  They change your files when you up load and then download them.  If I was using a PC likely I would figure out how to use Microsoft’s photo system.  I don’t know if they mess with your files.

I almost always save raw and jpeg.  Even though I have heard some complaints about jpeg that is the defacto standard.  So ten years from now you will be able to open a jpeg but every other standard, who knows?

The ultimate storage system for stills is film.  Film negatives and positives likely are very long lasting.  Prints are very long lasting.  I get my rolls of film back with a CD copy.  CDs are very durable.  I have many family pictures over 100 years old.  They look fine.  I have pretty much stopped getting paper prints.  I keep saying I will go back and catch up but right now my paper prints end with 2016.  I am not sure I will go back to printing things. Very likely computers of some sort are not going away and so if you keep your storage devices current very likely your files will live on.

New Years resolutions to improve my system.  Keyword my files.  Keywords are a very good way to find your files.  If you add them those files will be easy to find.  Improve my video editing clips.  Don’t buy new cameras in 2020 but improve my skills on what I have.