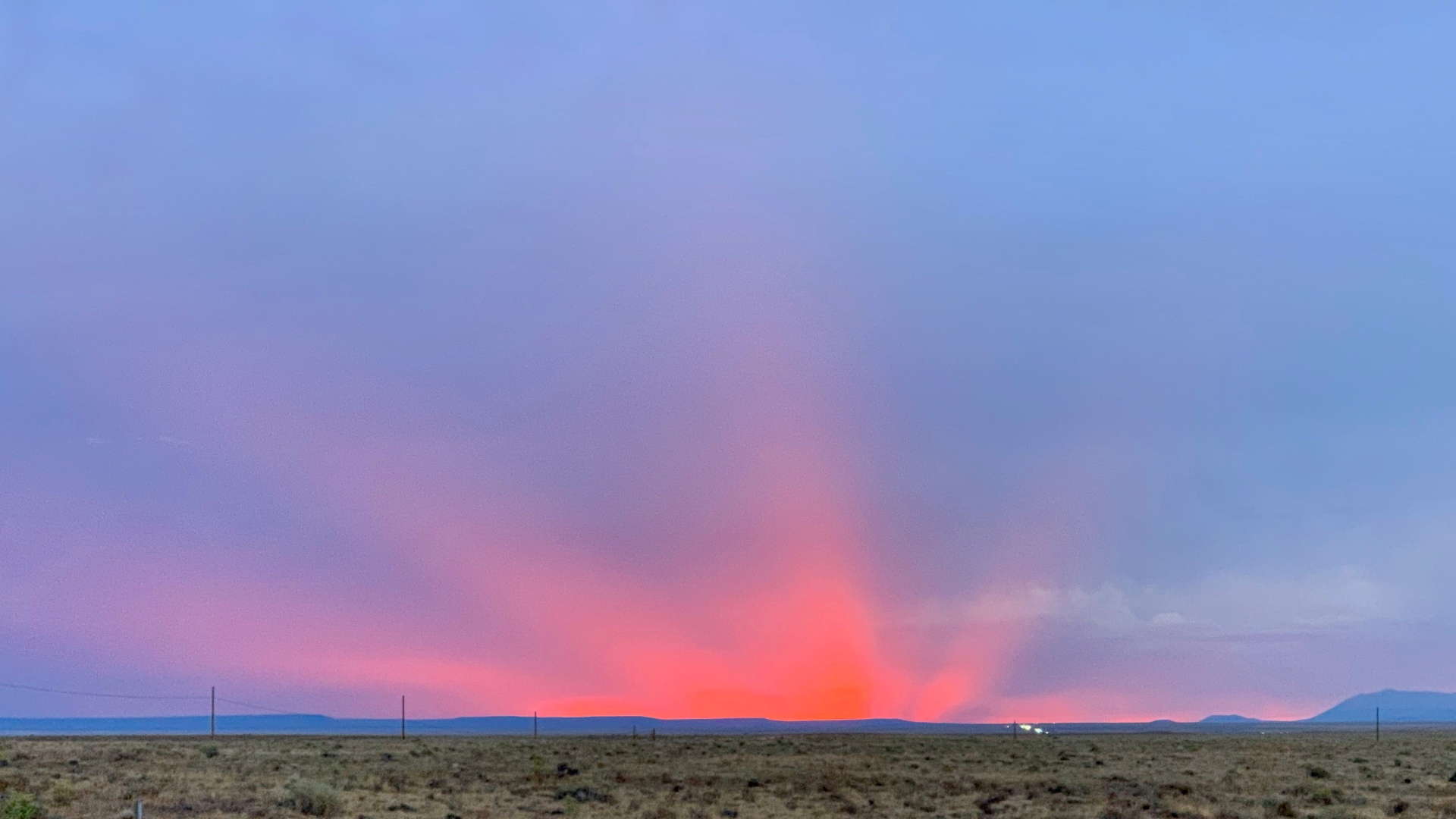 The top image was taken with an iPhone XS max and standard Apple camera app.  I cropped this but did very little editing using Apple Photos.

Smartphones have changed how people do things like communicate, take photos, read the news, take videos, pay their bills, and more.  Photography and video have set themselves up to be disrupted by the major makers of equipment for these industries.

List of Blunders by the Players in the Photography & Video Industries.

The future of photography and video equipment is good lenses, good sensors, and good software that includes artificial intelligence.  Nikon, Canon, Olympus, Panasonic, Sony, and Pentax seem to be unable to go this new direction in a smart way.  All of the group of Japanese companies seemed to be insistent on failing to make the smart and right moves.  Even Sony who is the most successful camera maker in the last five years insists on not incorporation their smartphone technology in their cameras, making camera bodies most find uncomfortable to hold and use, and make their camera menu settings hard to understand and use.

Leica keeps making mostly the same thing they have been making for 50 years.  The M mount with manual focus.  Plus a few newer style cameras.  Their costs are out of sight because they make many of their cameras in Germany.

All of the big camera makers used to make hundreds of thousands and millions of compact cameras.  This business has almost completely gone to the smartphone already.  That combined with all of the dumb moves pointed out above has made it’s demise or near demise inevitable.

I have bought and used the iPhone 6s, then 8 plus, then iPhone X, next iPhone XS max, now iPhone 11 Pro.  The X, XS, and 11 Pro have much better exposure control than my Sony A7iii.  I have taken the same photo with both and the iPhones have more dynamic range.  The color of the Apples is every bit as good if not better than the Sony.  The latest 11 Pro has fixed one of the few things I did not like about the last iPhone.  Close focus.  For subjects that have lines or shapes you can focus on the iPhone is a great close up camera. 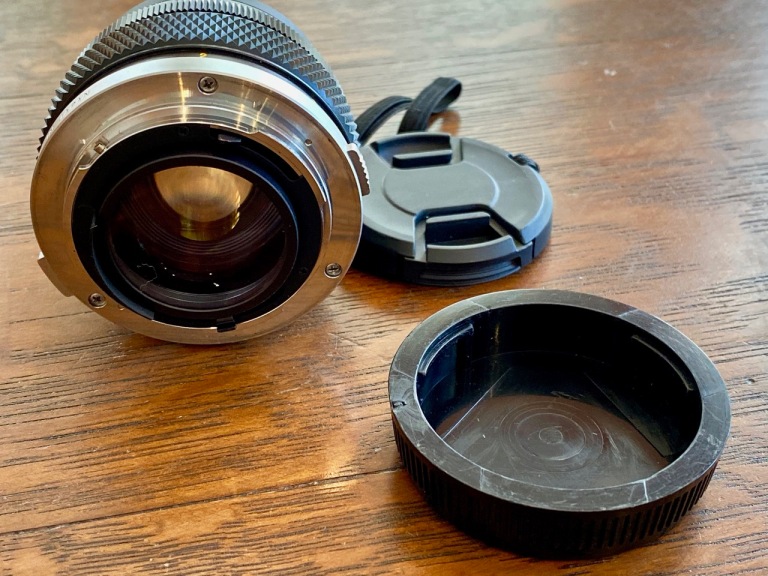 On things with more complication like flowers not as good. 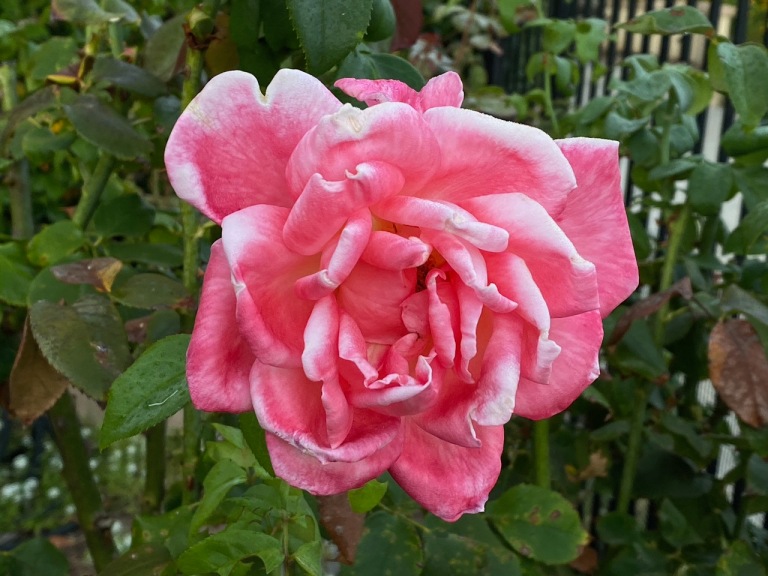 The above is with the standard Apple camera.  It uses AI to improve the flower and is only partially successful. 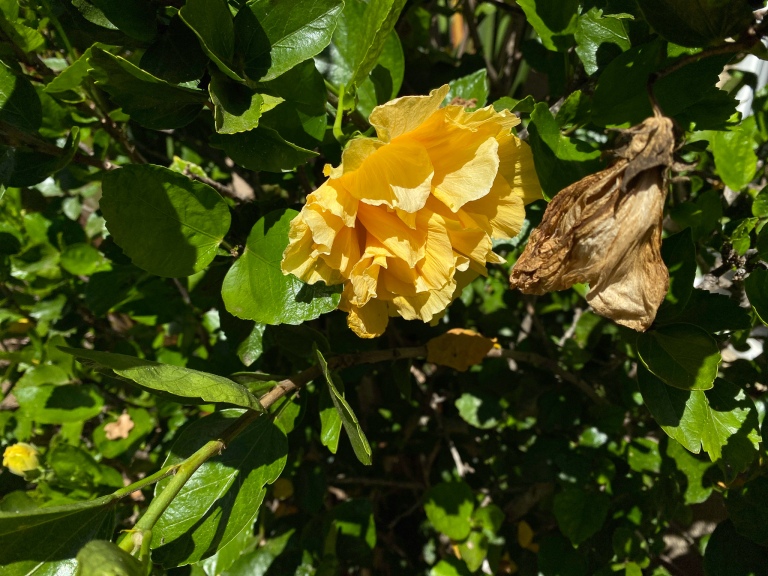 This is with the Adobe Lightroom camera on the iPhone 11 Pro and it just takes the shot and then does not add too much sharpening and noise reduction or AI.  I like the bottom photo better.

I have not enough experience with the 11 Pro to say if the video is much improved over the iPhone XS Max.  But the XS was good enough so I used it more than the Sony A7iii on our last vacation.  And frankly the Sony HX 99 pocket camera with it’s super zoom was the best for long distance video.  But I can tell you that the new and last 2 iPhones have been good enough to blast a hole in the “real” camera makers business.  Why would you pay $5,000 for a Sony A7iii and a few lenses?

And now film.  I have loved using film for decades.  But ever since I got a camera with an electronic viewfinder and Apple vastly improved their exposure control and dynamic range I don’t think film is worth the effort.  If you have control of the exposure so you don’t blow your highlights you don’t need film.  That was film’s one real advantage, hard to blow highlights.  So who needs film except to use your legacy gear?

So I am in the process of selling many of my film bodies and lenses and putting a couple of cameras I love in my display case.  I am not selling my digital cameras.  Likely the World is going with smartphone cameras.  Sad to see it.  If we still had a robust digital camera industry with makers in Japan, Korea, the US, Germany, and China they would have kept up better.  But today almost the whole industry is in Japan and they just are napping through this decline / debacle.