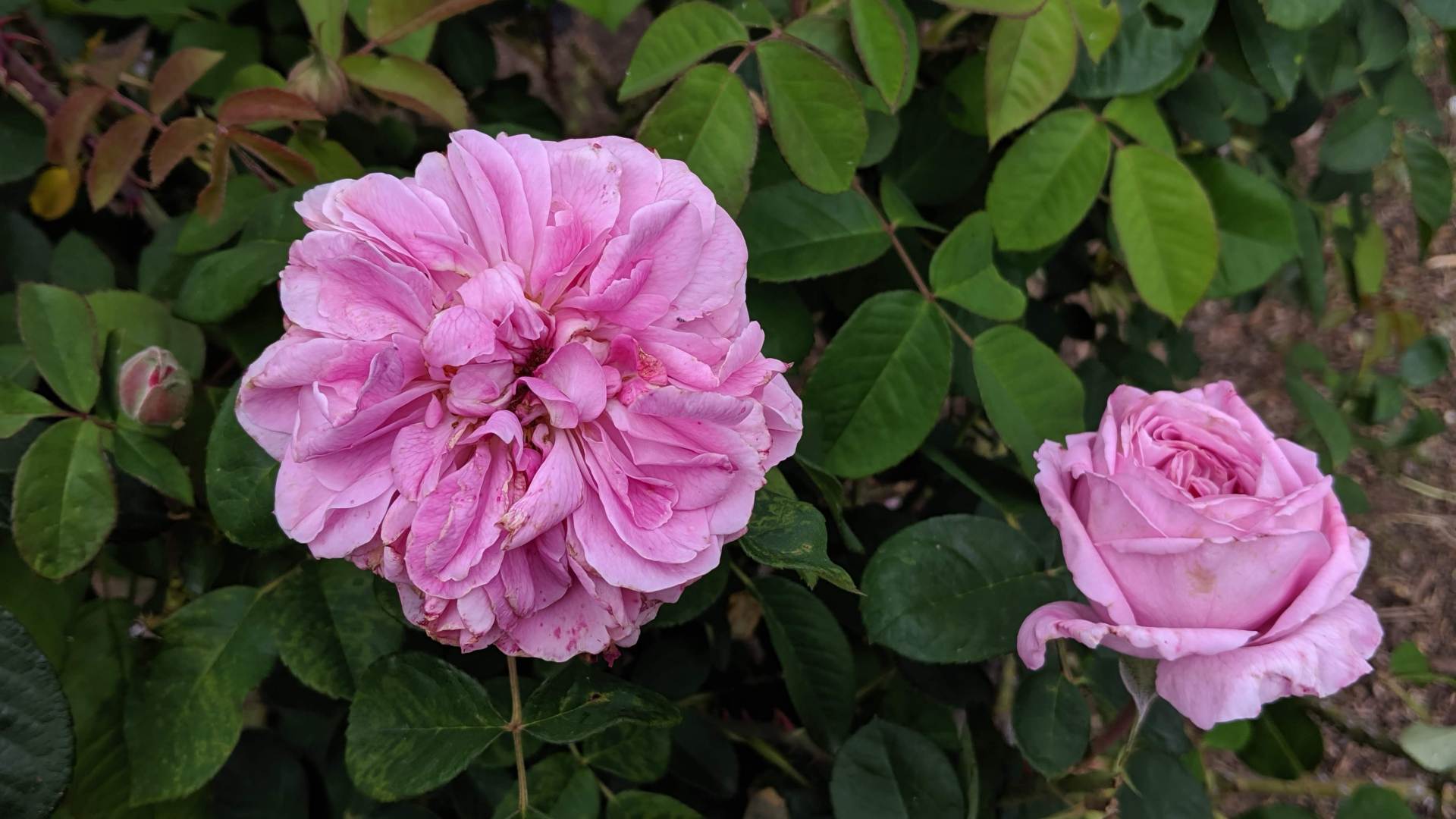 All the positive reviews of the new Google Pixel 3a camera got me interested enough to find out in person how well it worked.  So I bought one.

The top photo was shot with the Google Pixel 3a using the standard Google camera app.  I had the camera set to hdr+ and did not edit it.

I found this phone to be easy to set up and operate.  This comes from the fact that even though my main phones have been iPhones since the 6s, my first four smartphones were Android and I still have a Motorola Droid Turbo that I use once in a while.

I shot a bunch of shots locally with both the standard Google camera app and also the Lightroom Mobile camera app that I downloaded.  Both apps can shoot raw.  The Google camera app has two high density compression settings if you don’t want raw.  (The iPhone has one high density compression setting and no raw.  The Lightroom Mobile app on the iPhone does raw and jpeg.).  With the Pixel you have mostly the same settings as on the iPhone.

A great focus feature on the native Google camera app I noticed right away was that when you tapped on the screen to identify your main subject that the phone would stick with it and if you moved the camera slightly to change what was in the photo background the subject still was where the subject dot stayed.

After shooting a variety of subjects I went into my office and first tried hooking up the phone to my Mac with a wire.  No luck.  I expected this as my Mac does not “see” my Motorola Droid android either.  Too bad, back a few years you just plugged a phone into either a PC or Mac and you just moved the files off with either software or just physically moving them just like a plug in drive.  You can still do this hooking an iPhone up to a Mac using a small Apple program called image capture.  I usually just let Apple Photos import iPhone files.

After failing to import the files by plugging in a wire I used the desktop Google Photos app and just downloaded the files to my Mac.  Back a few years ago I used Google’s Picasa desktop app which was the “bee’s knees” of desktop photos for quick import, organizing, and edits.  I have quickly handled likely 20-30 thousand work photos with that system and would still gladly use it even if it was not free.  The problems started when I noticed that when I downloaded files from Google Photos on line many of the resulting files were very small.  500-900kb.  Some of the downloaded files were in the 2-3 mega byte area, but most under 2.  I found this strange as the iPhone has the same mega pixel camera as the 3a and it gives you exported files of between 3 1/2 to 6 1/2 mp.  Almost all of the standard shots came out very small.  Shots taken with the portrait mode were bigger, about 3 mp.

I tried moving files on the phone to the Lightroom app and downloading with it like on the iPhone.  This worked fine but the files were still quite small.  I played with this for a bunch of hours with no luck.  I tried using a PC instead of a Mac.  I used the Google Chrome web browser.  I searched on Google for solutions.  There were several suggestions, but I did not find any of them helped.  I tried using raw files.  It seems like the Pixel 3a phone is so new that Adobe Lightroom is not set up to recognize or edit them at this point and did not have good results from doing this.

I did get excellent results if I left the files on the phone or in the Google Photos web app.  But I never was able to get photos off the Pixel 3a with file sizes I needed.  So I returned the phone to Verizon and told them the problem I was having.  They took the phone back and just charged me the restock charge plus the setup charge.  My adventure cost me under 100 bucks.

Too bad though.  The Google Pixel 3a is a great phone and shows promise as a camera phone.  My short experience with it told me that the excellent results photos seemed to come from Googles software working on the files.  For the most part this seemed to work well, although some of the results looked a little too artificial for me from the file stacking or some other file processing software.  I wanted to like the Pixel 3a’s camera taking ability a lot, but just did not want to play around with it forever.  I much prefer the 3a’s price to what I paid for my iPhone.

Ideally Google would bring back Picasa.  For most people this is all the editor you need for still photos and is a great organizer.  But I guess that is too much to hope for.