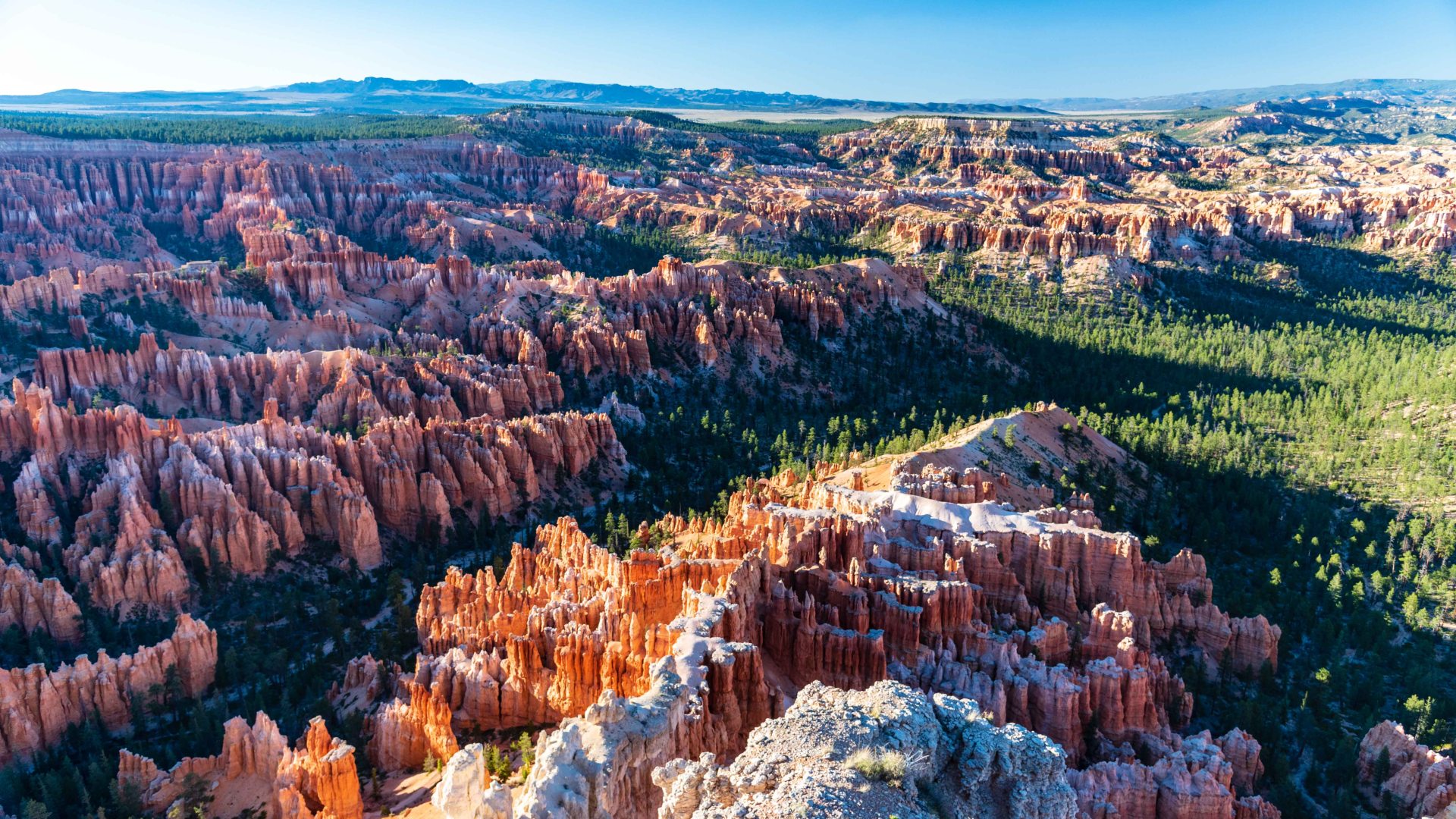 We travel regularly by motorhome.  We don’t live in a motorhome, but we do go for local and extended trips with one.  One of the benefits in doing this over either going somewhere by car or flying when you like to take pictures and video is you can take everything.  Another benefit is that if you are a hybrid shooter who uses both digital and film you have a refrigerator with you to store your unused and exposed film.  We left mid June and I had with me.

We are now still on our trip.  Since I bought the D750 shortly before the trip I have used that the most so far to see how well it performs.

And the answer to that question is pretty dam well.  Other than the two little corner imperfections that I should get rid of with Lightroom the above photo from Bryce National Park is very nice.  Yes there is a little bit of sky issue caused by too wide of a lens for a polarizing filter, but when you look at the file in full size on a good screen the detail and color of the rocks is stunning.

The above shot was a couple of days earlier near Page UT.  This was taken at dusk and the file was taken raw and it allowed me to bring up the foreground of the photo so that it blended well with the top of the frame.  When you see this file full size it is very detailed.  Again I have not done as much Lightroom as I could and the top corners need a little fixing.

My experience using this camera when traveling is that if you put my 50mm f1.4 prime lens on it and one of the Peak larger camera straps you can carry it around pretty well without feeling weighted down.  It is nowhere near as easy to use like this compared to the Nikon D5500. 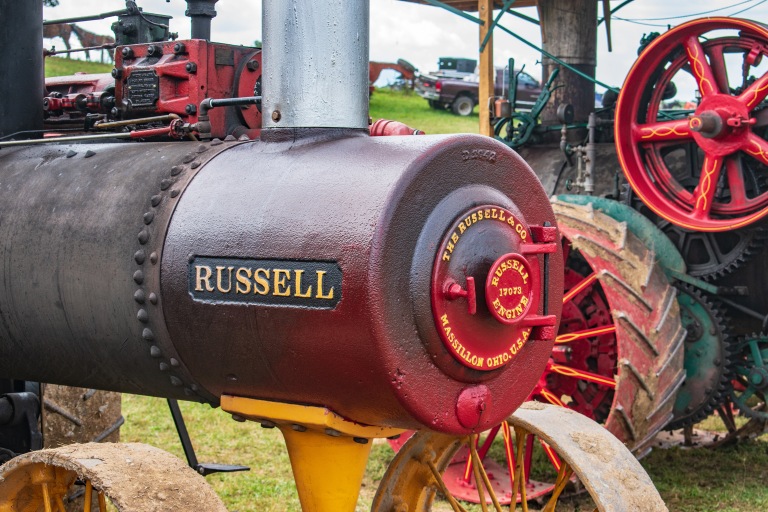 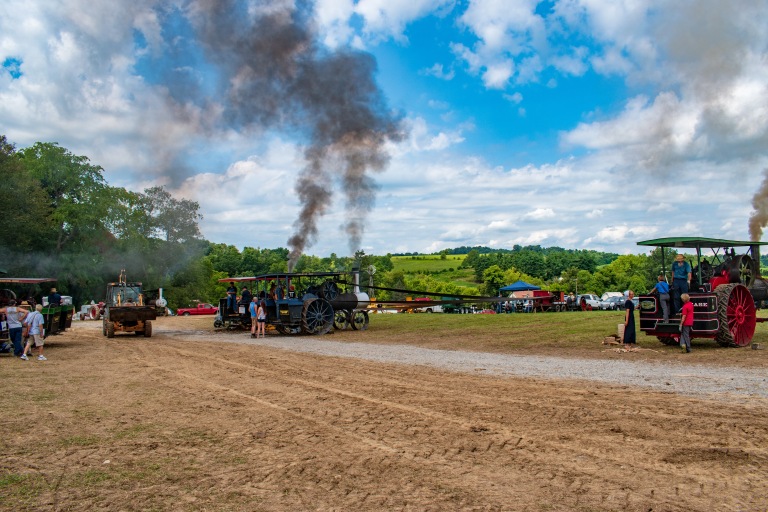 All three of these photos above were with my D5500 and the latest 18-55 P model zoom.  I took the D5500 with me this day because it is much lighter than the D750 and I felt like using it instead of the 750.  To me the 5500 files are as good as what would have come from the 750.  But when I work with files from both these cameras there is no doubt that the full frame 750 and full frame glass gives more details and less noise.  It seems like you can crop the 750 files forever and they still look great.

And a few times I have put the little compact Sony in my pocket and come up with these results.

All of these were shot hand held.  You cannot do raw with the Sony so these were jpegs only.

Plus I did use my iPhone X some. 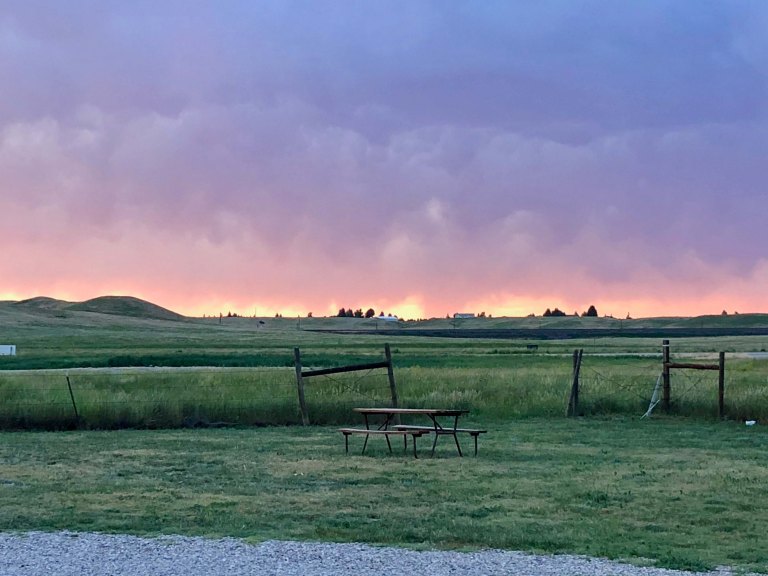 For the iPhone X pictures I used for these three the native Apple app that comes with the phone.  Sometimes I use the Adobe Lightroom camera app which allows you to use raw.  This works very well with the Adobe Lightroom mobile app on the phone and my iPad.  But as you can see from these three shots that the standard Apple app works pretty good.  The middle photo is taken using Apple’s portrait mode.  This now gives what I would call excellent results in most of the times I use it.

Now here is the bad news.  No matter how many cameras you have with you you cannot control the weather.  We have been in the mid west USA mid summer heat dome and we have had bright overcast days for at least a month now.  Blue skies and puffy clouds have been as rare as Leicas.  Bright overcast skies are the enemy of good outdoor photos.  Bright overcast skies are almost impossible to shoot with a digital sensor camera as all digital cameras do not handle highlights that well.  Even if you shoot in raw you might have only two stops over on the best digital camera.  What happens is this. 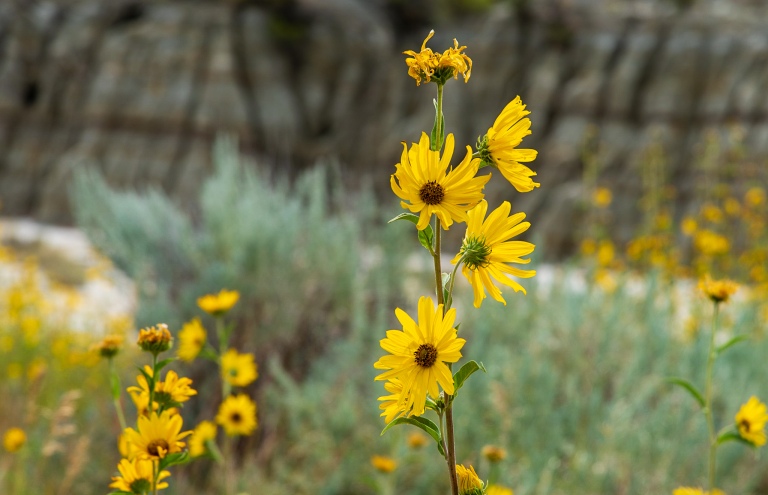 So with too much contrast in the sky you only solution is to take shots without sky like the one above.  The problem with this is that when you are at places with natural things to see like National Parks you need to put some sky in the shots sometimes.

To me not being able to handle over-brignt highlights as well as photo film is digital photographies biggest weakness.  In one very well done you tube video I have watched a couple of time “The Slanted Lens” showed how the Nikon D850 compared with Kodak Portra film.  The Nikon shots were not usable at 2 stops over and the film was OK up until about 4 stops.  This is a very big difference.  Remember that each stop doubles the amount of light.

Thats it for now.  Time to go shoot some film in the classic western town of Medora with classic old SLR.