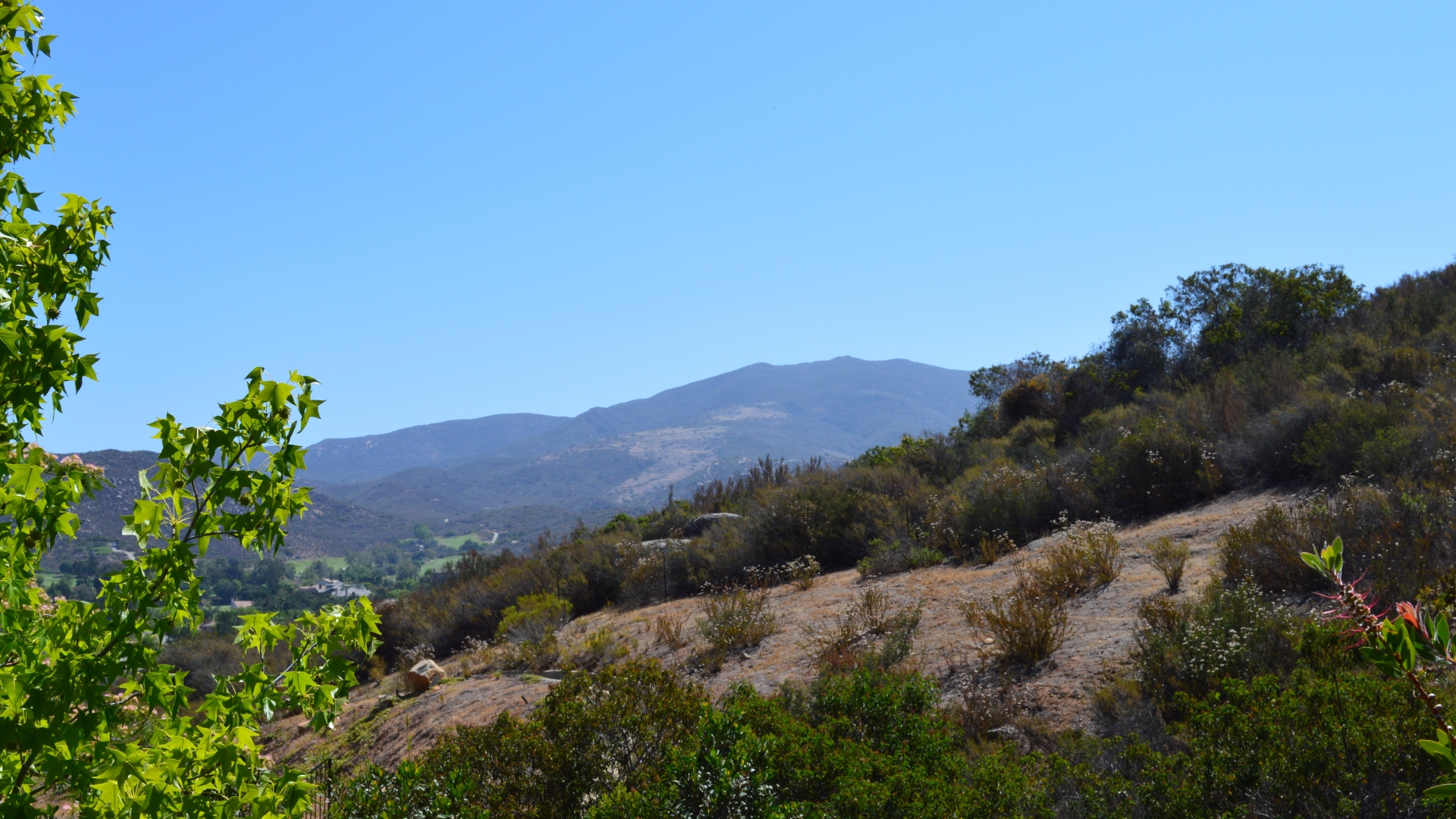 I currently have three working digital cameras.  The one in my three month old smartphone, an older Sony compact camera, and a year old Nikon DSLR a 3200.  On our recent trip to southern Utah the Nikon really surprised me how well it adjusted for mid day pictures in brilliant sun.  Normally by far the best pictures are taken early in the morning or late in the day.  My Nikon 3200 when put on the landscape icon on it’s settings dial produced really good mid day pictures.  The camera in my smartphone had a much harder time with this lighting.  I remembered my Sony compact had a landscape setting too and decided I would do a test today to see how it worked with mid day light.

The Nikon DSLR did by far the best job of these three.  The Sony washed out the colors in the distance a bit.  The cell phone decided to focus on the trees in mid range and then put a strange lighter border section between the mountains and the sky.  In my opinion the only acceptable picture is the Nikon one.  But lets try a test where mid day sunny skies are not a factor.

All of the files on the digitals are about the same size approx 2.1-2.5 mega pixels.  In this case in my opinion all three are comparable pictures.  I prefer the color on the Motorola just a bit, and the Sony second.  Which puts the Nikon in third.

Conclusion.  The Nikon benefits from good software.  It has given an acceptable picture in mid day with color that is not washed out.  The Sony compact on the other hand is about six years old and does not benefit from software advances from the last couple of years.  And then the Motorola software has the right idea, but puts a gap between the sky and mountains.  And focuses on an object not in the center of the camera.  For tough mid day bright sun shots I am amazed at how good the Nikon works.  There is no way you could get shots as good as it does unless you are a wizard at post press.  And for this inexpensive Nikon the shots that came out of the camera had the color and saturation right.  Traditionally using film to get good mid days shots called for a polarizing filter.  In my humble opinion with Fuji Velvia 50 and a polarizing filter you would get even better shots of Monument Valley.  But that is only speculation as I did not shoot Velvia when we were in Arizona a month ago.

And for close up shots of flowers in late afternoon any of the digitals I have produced good results.  In this situation any of the shots would be OK, but here I preferred the look of the cell phone camera.