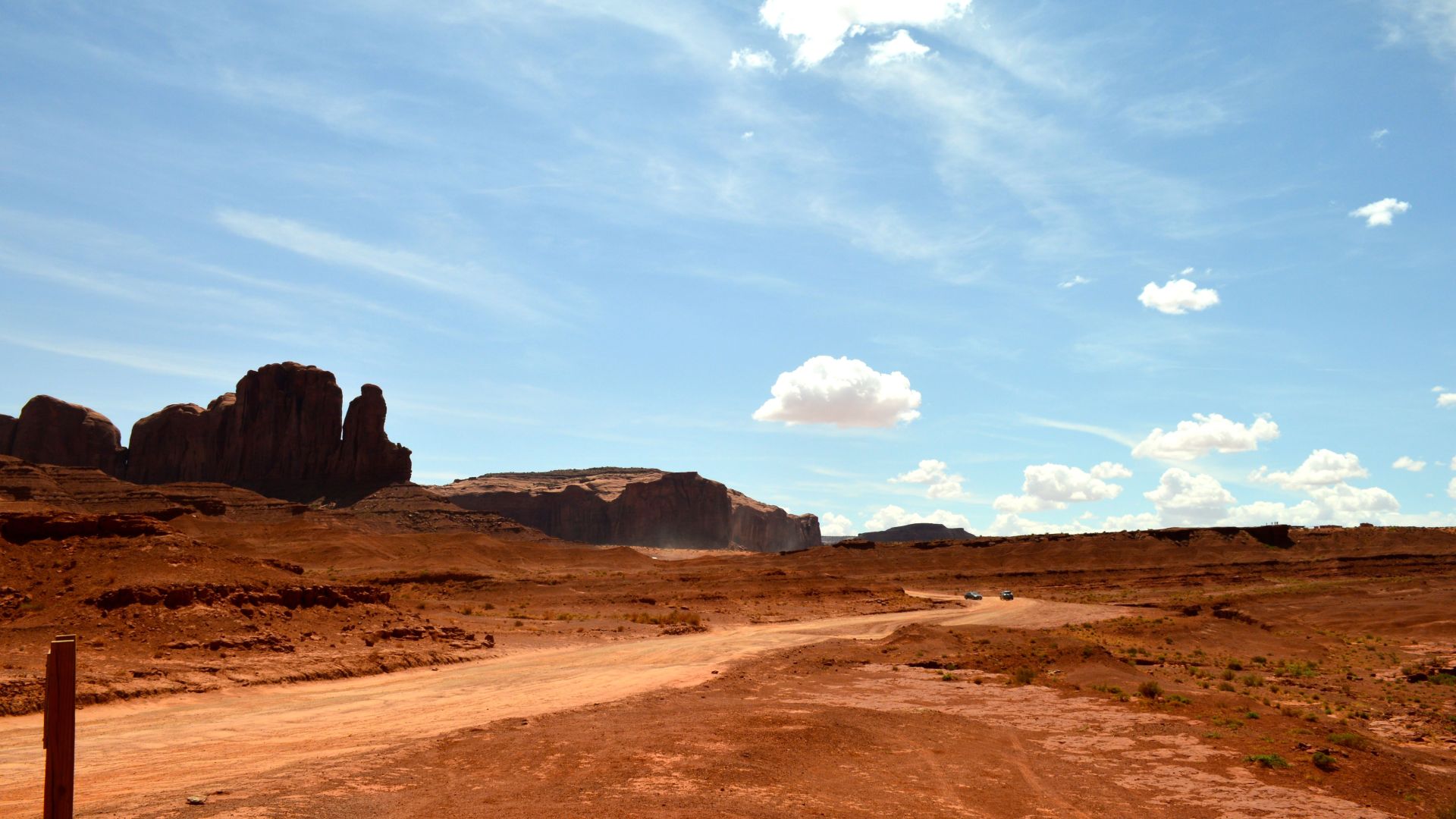 I have loved taking pictures for a long time.  I think I inherited the habit of recording family events and places we have been from my father.  Adding an “art” quality to my pictures is something I am now trying to do but still in the learning stages.

But this post is about film vs digital.  Film was dead and now it seems to be making a comeback with amateur picture takers.  My guess is that professional photographers in many cases never stopped using film.  I was an early adopter of digital cameras.  Back in the late 1990’s I bought several Sony digitals and used them mostly for work.  I have been in the printing and publishing machine business and we use a lot of digital pictures in emails and our web site.  About 3 years ago I was having trouble getting my compact Sony to snap a shot quick enough to catch action.  Usually my running dog and active grandchild.

I started to research getting a DSLR (digital single lens reflex).  To say that you can get overwhelmed by the choices is an understatement.  After months of research I had bought nothing.  But I did start to test out my old film cameras again to see how they compared to digital.  All this was a huge learning process.  I had only used digital for years and so I had to relearn using film.

Film lesson number 1 – different films give remarkably different results.  So first off you need to use a film that will work well with your subject.  Basically, people shots and scenery shots require different film.  If you try to hit a happy medium in my opinion your results will be less than optimum.

The top photo is with a Nikon 3200 DSLR set to scenery shots.  I shot this picture mid day.  In my opinion the ability of the Nikon to get good scenery shots like this in mid day sun is a very desirable feature.  The second shot is with a 1980 Olympus OM2n and a 50mm f1.8 lens.  The film in this case was Fuji Velvia 50.  The shot came out with good color rendition and very good detail.  I had this film developed and scanned by The Darkroom in San Clemente CA.

So my point for my comments here is that film is far from dead and that the type of film you use is important.  Key being that people picture films and scenery films tend to be different.